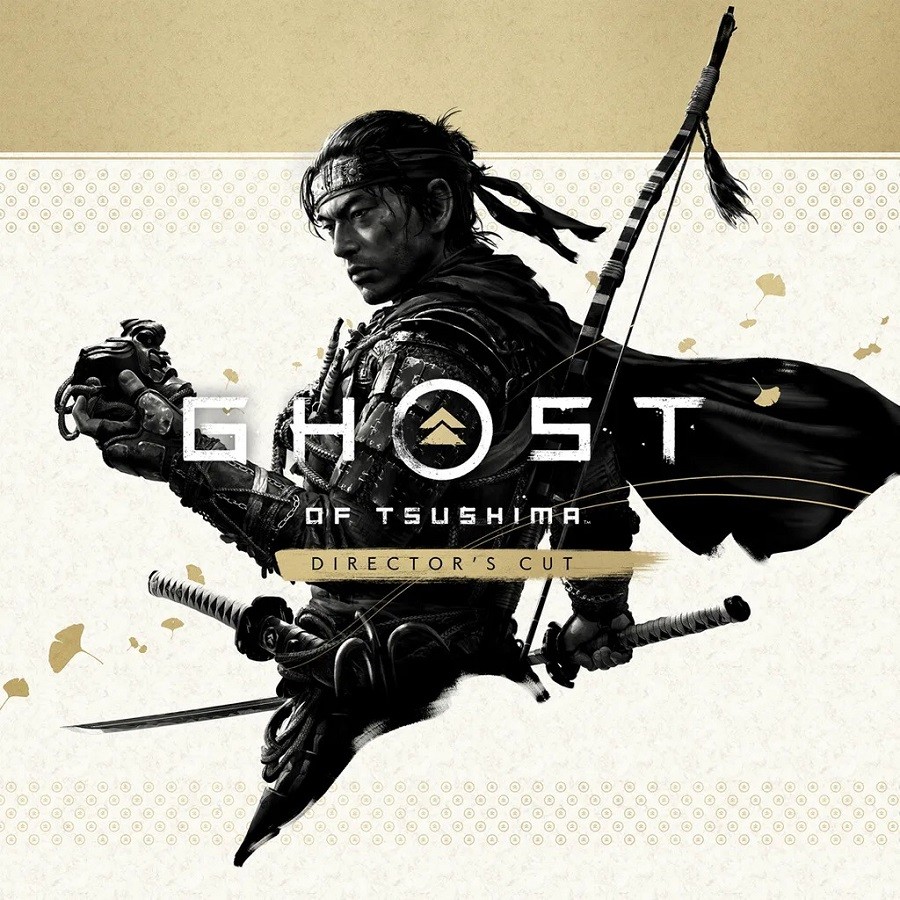 Ghost of Tsushima : Director’s Cut, the renewed version of the open world action game Ghost of Tsushima, published by Sony and developed by Sucker Punh, was officially introduced.

We can say that the game, which has been rumored to be released in the past months, has become official with this statement. According to the statement, Ghost of Tsushima : Director’s Cut game will be released on August 20 for PlayStation 4 and PlayStation 5 game consoles. The new game will offer new stories to its players for both game consoles. You can find all the details and trailer of Ghost of Tsushima Director’s Cut game at the end of our article.

Discover the hidden beauty of Tsushima in this open world action adventure game by Sucker Punch Productions and PlayStation Studios for PS5 and PS4. 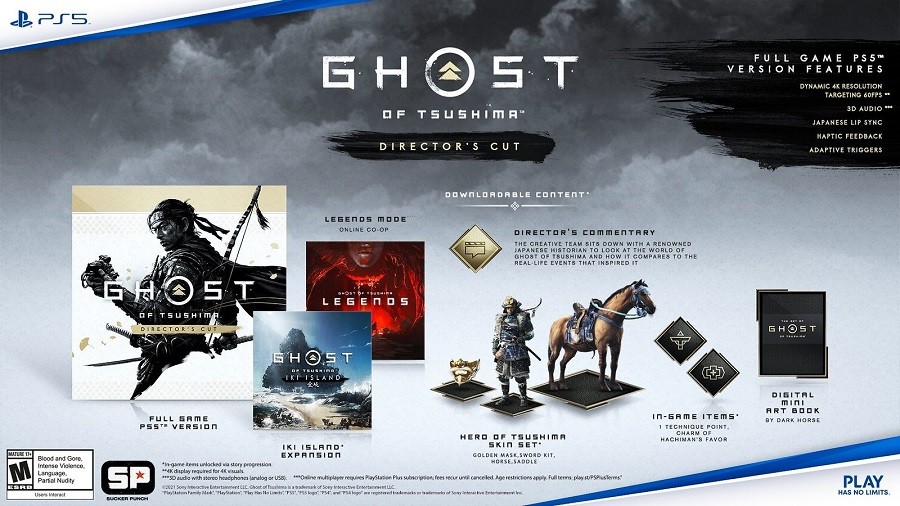 Chart a new and unconventional way of war for the liberation of Tsushima. Challenge enemies with your katana, master the bow and take down threats from afar, develop stealth tactics to take enemies by surprise, and witness a new story in the Isles of Two.

The Director’s Edition includes brand new content as well as all the extras to date: