Games to be added to GeForce Now, Nvidia’s cloud-based game streaming service, have been announced in July. Here are the games that will be added. 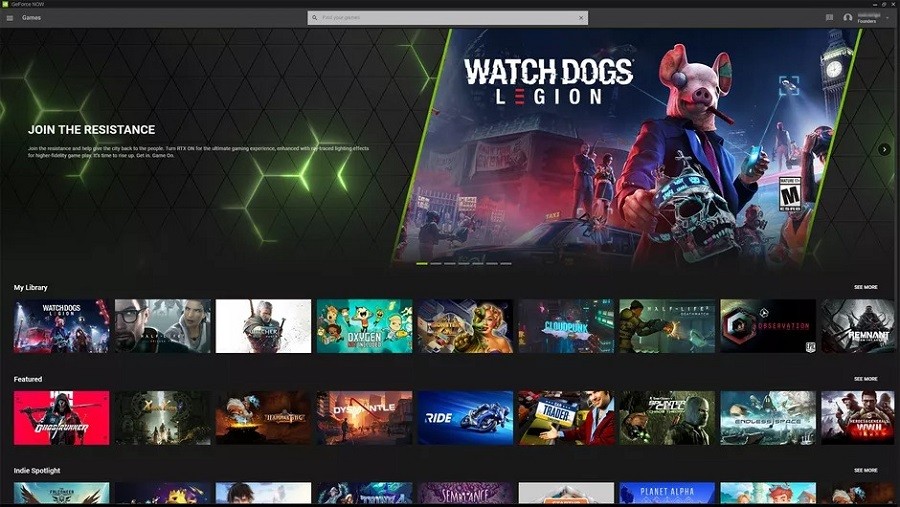