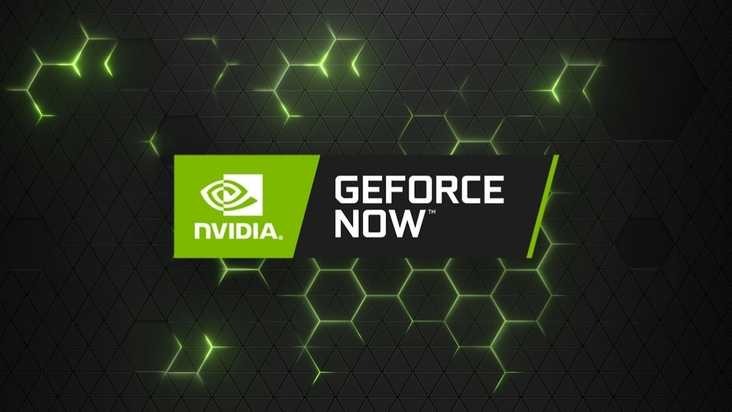 GeForce Now by Game+, the Turkish service of GeForce Now, Nvidia’s cloud-based game streaming service, has launched a new campaign. Here are all the details of the campaign.

GeForce Now service, which enables games to be played remotely from a computer, was made available in our country with the partnership of Game+. With the announcement made a short time ago, the Game+ service launched a new campaign.

As it is known, GeForce Now by Game+ launched a new campaign last week and within the scope of this campaign, a discount was made in the 3-month Premium subscription price. In addition to this discount, it has now been announced that the Steam code will be given as a gift to users who are new subscribers to the service. The 3-month price of GeForce Now by Game+ Premium is currently 179.70 TL, which corresponds to a monthly price of 60 TL. Users who purchase this membership will also be given a 50 TL Steam Wallet Code. 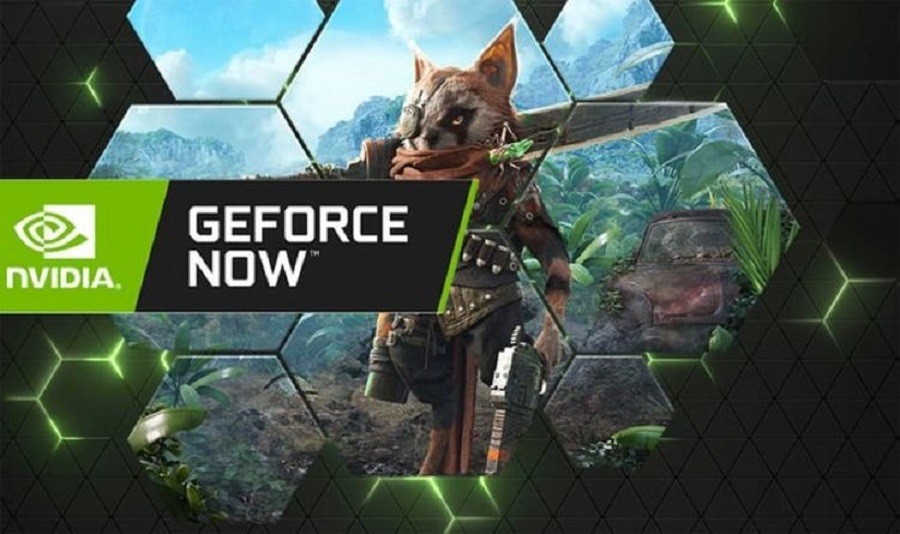 If you buy a 1-month Premium membership within the scope of the campaign, the price of the service is 75 TL, and in this case, players can have a Steam Wallet Code of 20 TL. The deadline for the campaign was announced as 8 July.