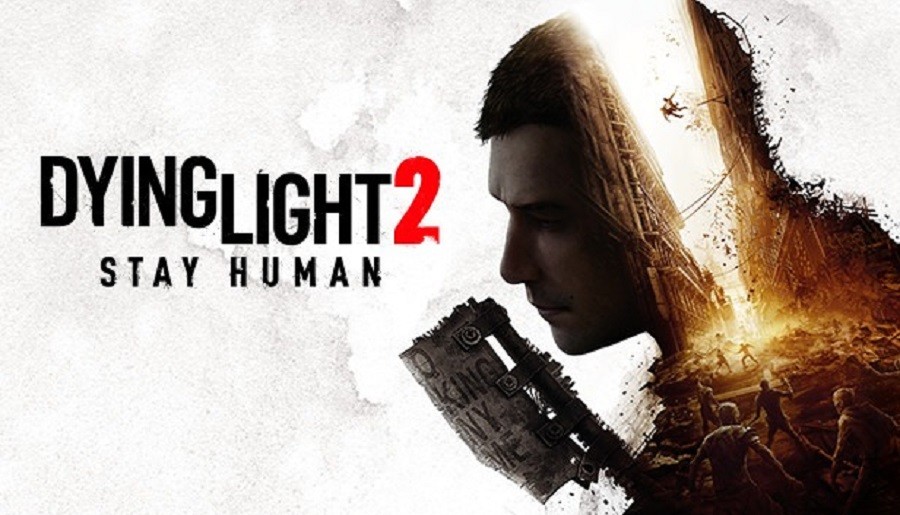 A new gameplay trailer has been shared for the Dying Light 2 game, one of the most anticipated games of this year.

The Dying Light series is one of the productions that draws attention especially with its parkour mechanics, as the players are familiar with. In the second game of the series, it was announced that David Belle, who is accepted as the founder of parkour sport, is a completely part of the development process. This raises expectations for a realistic parkour experience from Dying Light 2. 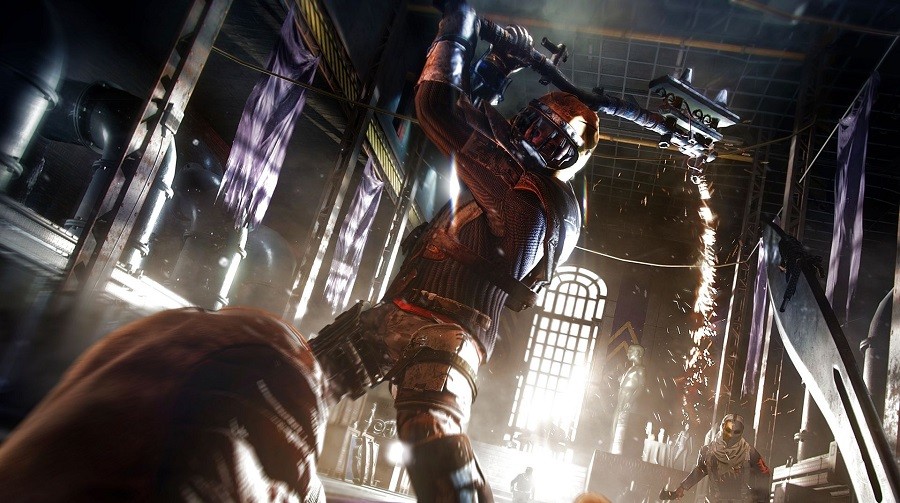 A new gameplay trailer of the game was also shared at the event. In the trailer, we get the opportunity to take a closer look at the monsters in the game. Since it was announced much earlier that we will encounter more and various zombies in the second game, we can see the reflections of this in the trailer. You can reach the full Dynig 2 Know live broadcast at the end of our article.