Posted By administrator Posted On 5 July 2021 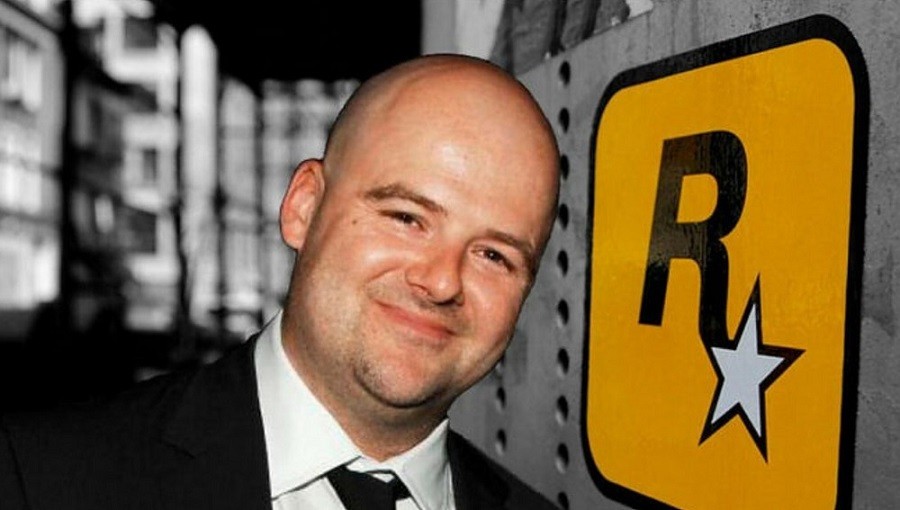 The founder of Rockstar Games, which has made a name for itself especially with the Grand Theft Auto and Red Dead Redemption game series, announced that it has established a new game studio.

Founded in 1988 by Sam Houser, Terry Donovan, Dan Houser, Jamie King and Gary Foreman, Rockstar Games has produced many important games since its inception and gained a different place in the hearts of the players. Dan Houser, one of the founders of Rockstar Games, announced that he left Rockstar Games in 2020, and the players began to wait for Houser’s new move. 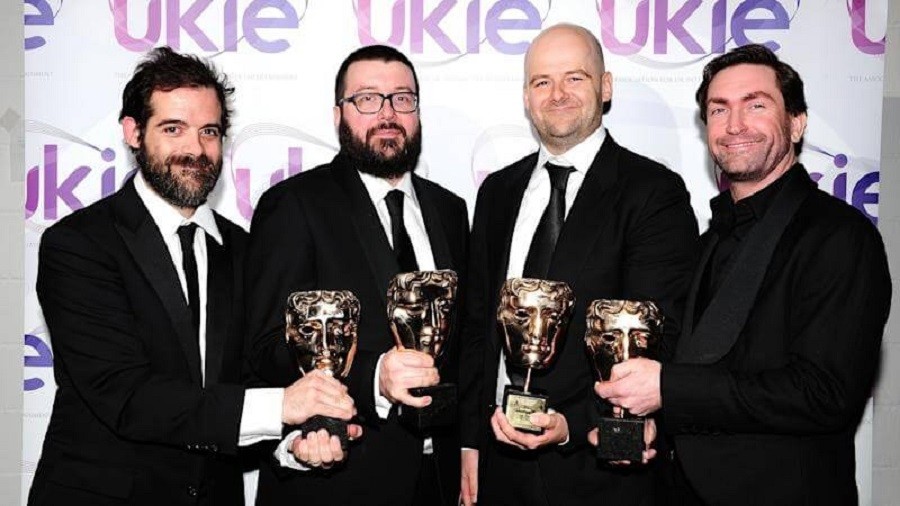 Announcing that he quietly left Rockstar Games in 2020, Houser established a new game studio called Absurd Ventures in Games. When we look at the listing details of the studio, it can be clearly seen that the studio will be a game studio. However, according to the news made by VGC, the new studio established will not remain only as a game studio. Games UK, on ​​the other hand, seems to own the entire newly established studio. Dan Houser is expected to make a statement on the subject in the coming days.