Posted By administrator Posted On 18 June 2021 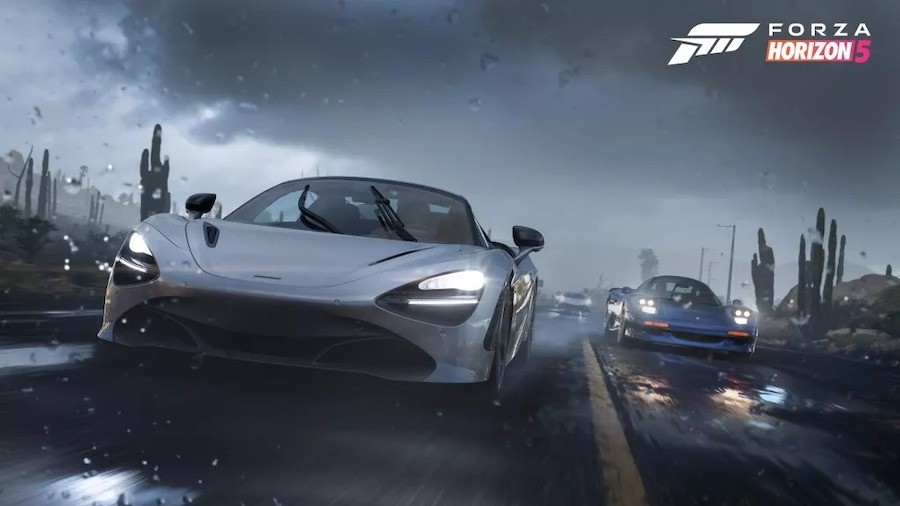 New details about Forza Horizon 5, the new game of the popular racing game series Forza Horizon, published by Xbox Game Studio and developed by Playground Games, continue to emerge. With the latest information transferred, the price and system requirements of the game in Turkey have been announced. 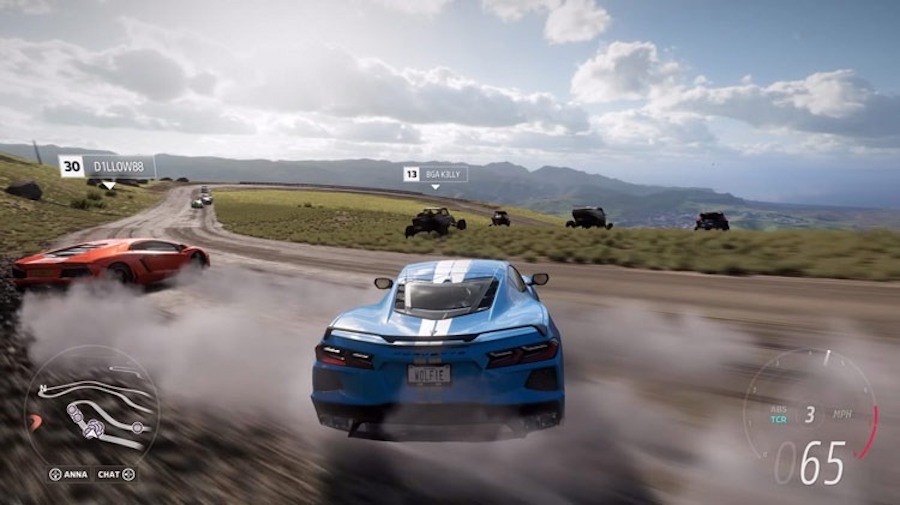