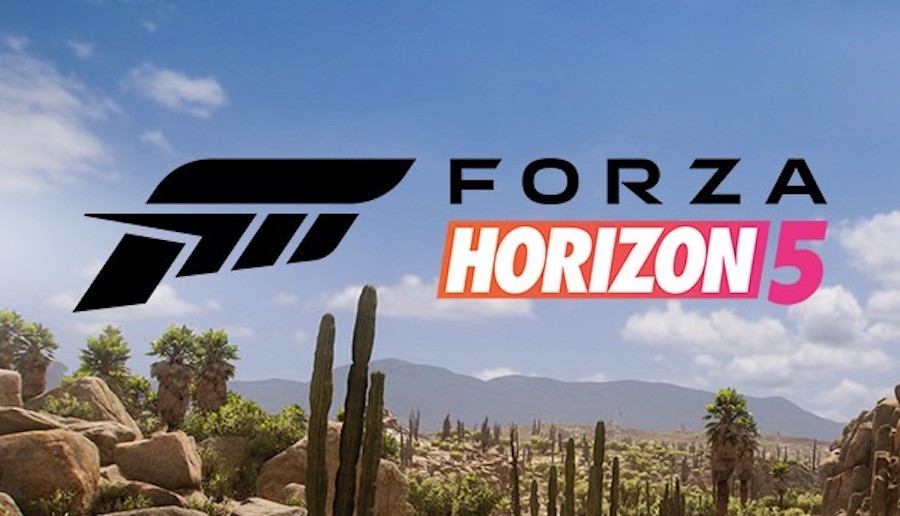 As part of E3 2021, Microsoft announced its new game, Forza Horizon 5. Here are all the details about the game.

Forza series, one of the popular game series of software giant Microsoft, returns with its new game this year. Microsoft announced the new Forza game, Forza Horizon 5, at its E3 event and released the first images about the game. The game is coming to Xbox Series X, Xbox Series S, Xbox One and PC on November 9.

Forza’s new game will take place in Mexico and it seems to fascinate the players, especially with its visual quality. In the game, which will have new generation ray-tracing and new photometer technologies, both vehicles and environmental details look perfect. 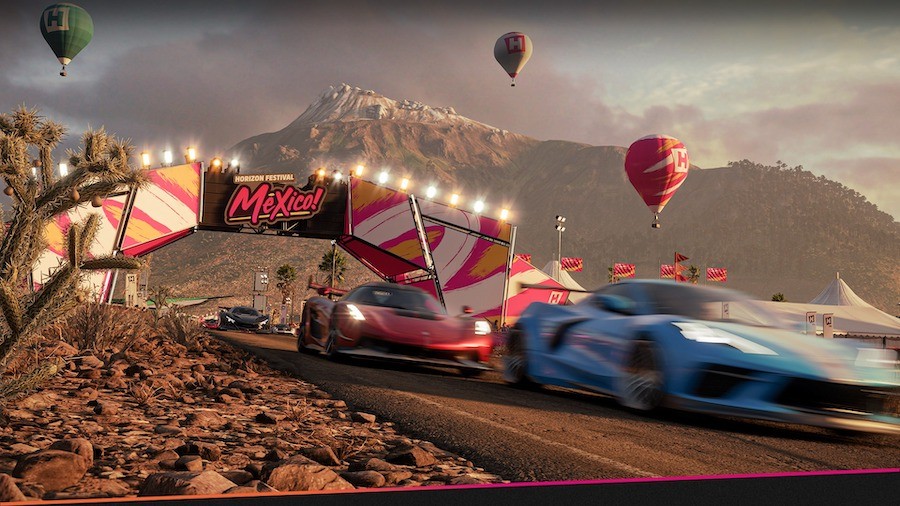 According to the statement made by Microsoft, Forza Horizon 5 game will be added to the Xbox Game Pass library on the first day of its release. The game will also be available on Steam. We can say that Forza Horizon 4 is currently sold on Steam for 92 TL with local pricing. Forza Horizon 5 is expected to meet players in our country with a similar pricing.