First Information Has Arrived for Microsoft’s Next Generation Windows

First Information Has Arrived for Microsoft’s Next Generation Windows 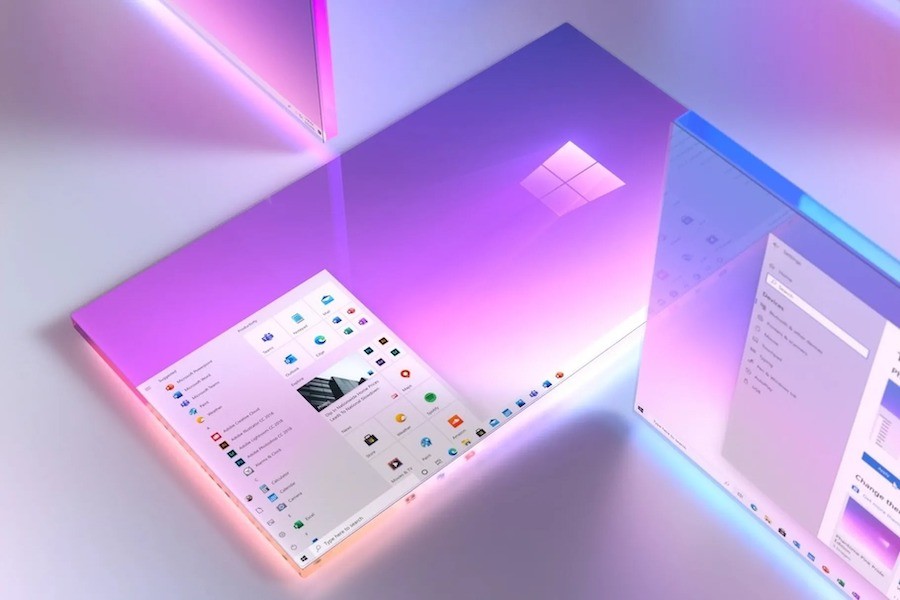 Satya Nadella, CEO of software giant Microsoft, announced interesting and surprising information about Windows during the Build 2021 conference event. It is working on a “new generation” Windows operating system that Microsoft has been working on for a while. The new Windows operating system will bring big changes to developers and content producers, giving them better ways to share their apps and earn revenue from them.

It is said that developers will be given the option to use third-party payment systems for in-app purchases, which will allow developers to avoid paying commissions. It is thought that the new Windows will offer an “innovative and new open platform” to developers. In addition, it is said that Microsoft Store can also receive a revolutionary update. 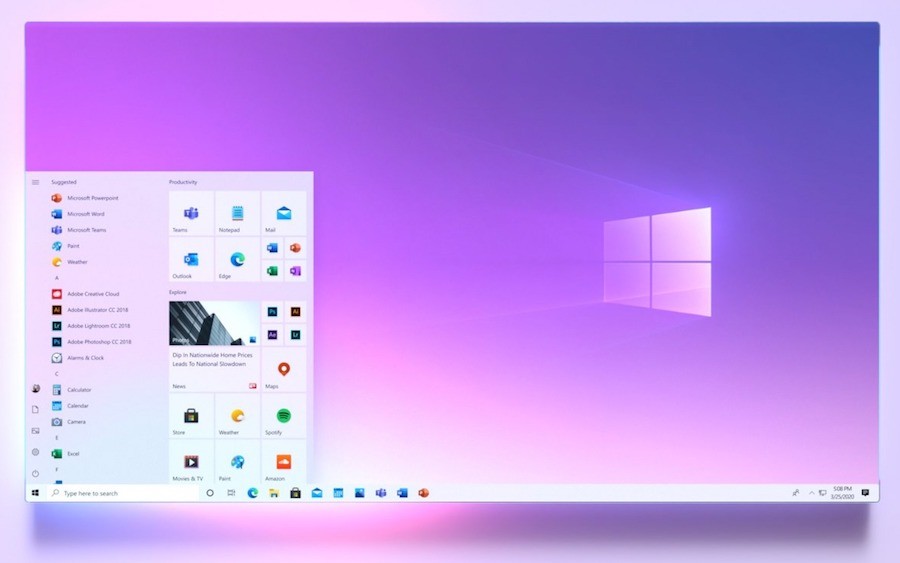 Nadella said that she has been testing the features of a new generation Windows for several months and is looking forward to talking about it. According to Microsoft’s CEO, the last upcoming update may even have received the most important update in this decade. In this new generation system, the interface will be rebuilt, there will be many rounded corners and “moving” start menu, and we will also say goodbye to the old icons.

The CEO of software giant Microsoft emphasizes that he does not want to call this update simply Windows 10 because it is a system that continues to renew itself in every way. Considering that it has been 6 years since the launch of Windows 10 in July 2021, one can see that Microsoft has no intention of waiting anymore. The new system is thought to come in Autumn.