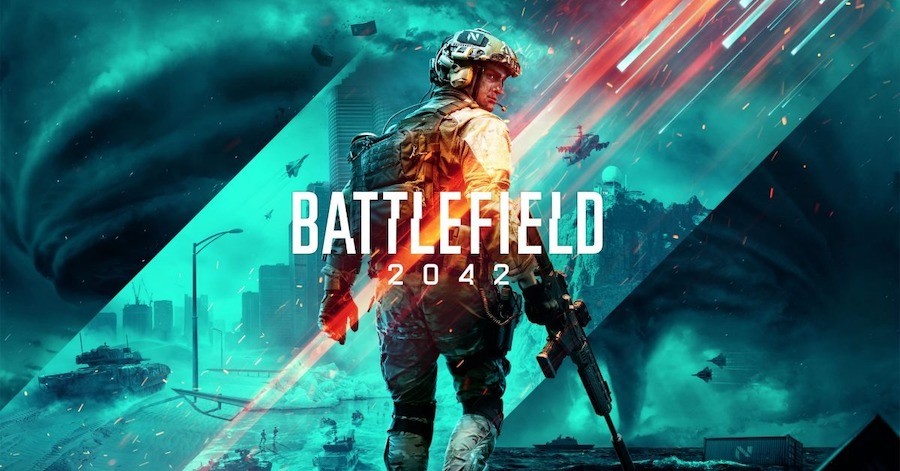 The first gameplay trailer of Battlefield 2042, one of the most anticipated games of the year, has been released. Here is that trailer with amazing images.

New information about the recently announced Battlefield 2042 game continues to be announced. Along with the event made by EA, the distributor of the game, the first trailer of the game was also released. Here is your game 4K 60FPS fragment.

We can say that the excitement of game lovers who watched the first gameplay video of Battlefield 2042 has increased even more. When we look at the comments of game lovers on social media platforms, it is seen that the criticisms are positive after the trailer released. The “action-packed moments” expected from the Battlefield series are given a lot in the trailer. We can say that Battlefield 2042 is reborn from the ashes of the series with its modern theme, large maps and impressive graphics. 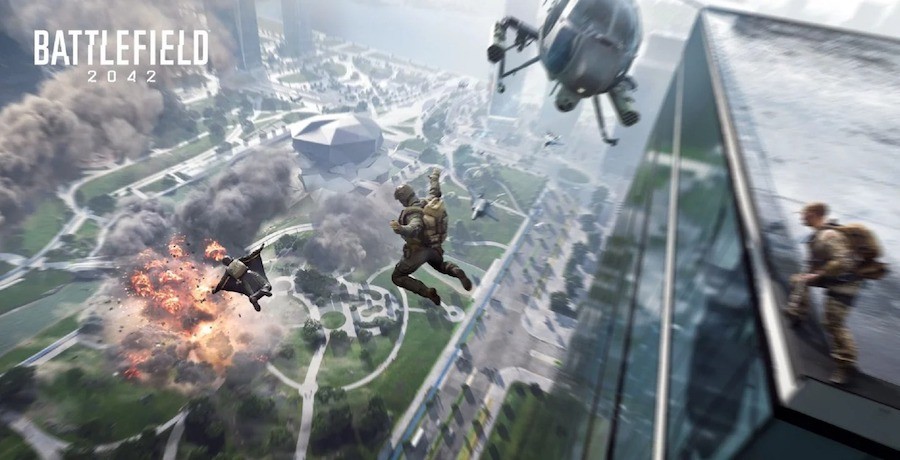 Battlefield 2042 game, which uses Frostbite’s latest game engine, will be released for PC, PlayStation 4, PlayStation 5, Xbox Series X, Xbox Series S and Xbox One platforms on October 22, 2021. It is worth remembering that the game will come with 128-player maps.