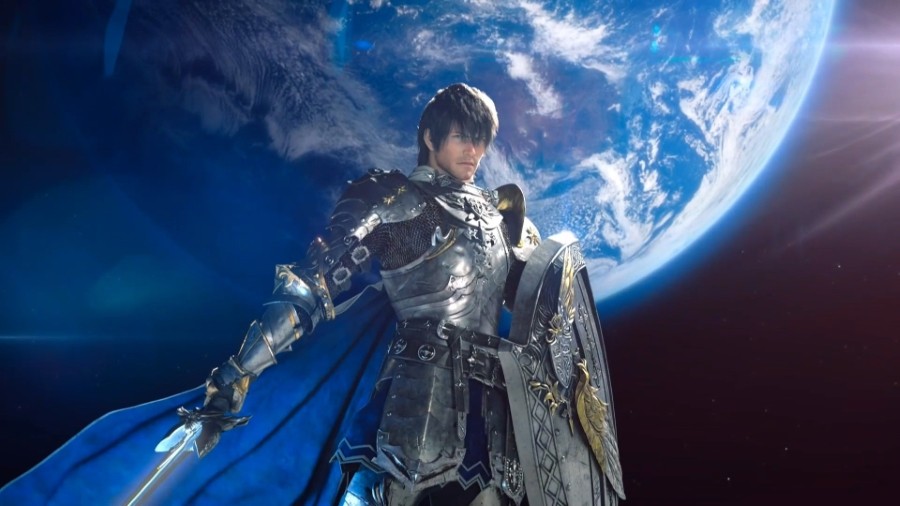 System requirements for Endwalker, the fourth expansion pack of Final Fantasy 14, the last game of the Final Fantasy series, one of Square Enix’s popular games, have been announced. Many innovations will come to the game with Endwalker, which was recently announced by the director of the game, Naoki Yoshisa, to be released on November 23, 2021. In addition to new regions to explore, many innovations that will excite players, especially increasing the level limit to 90, new dungeons and raids, will come with this update package. 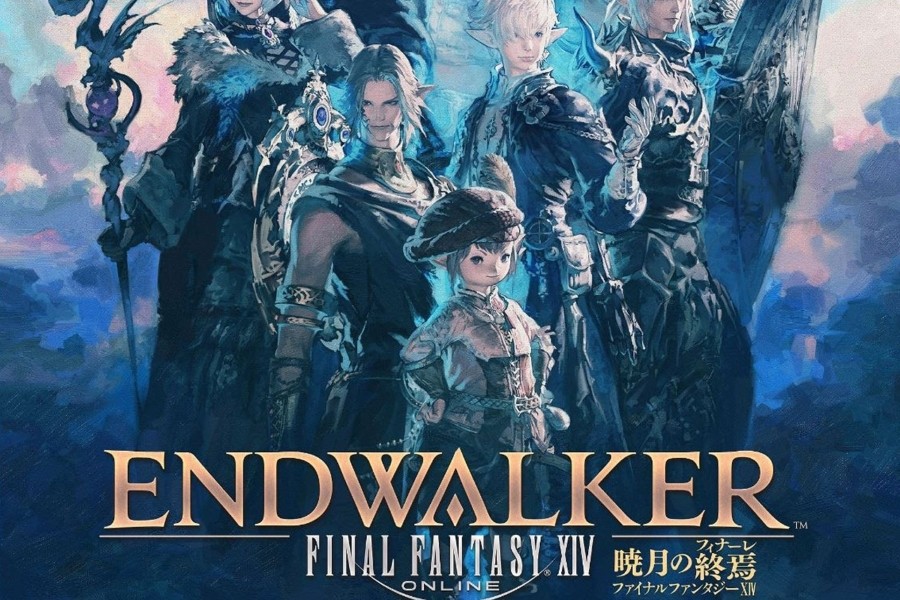 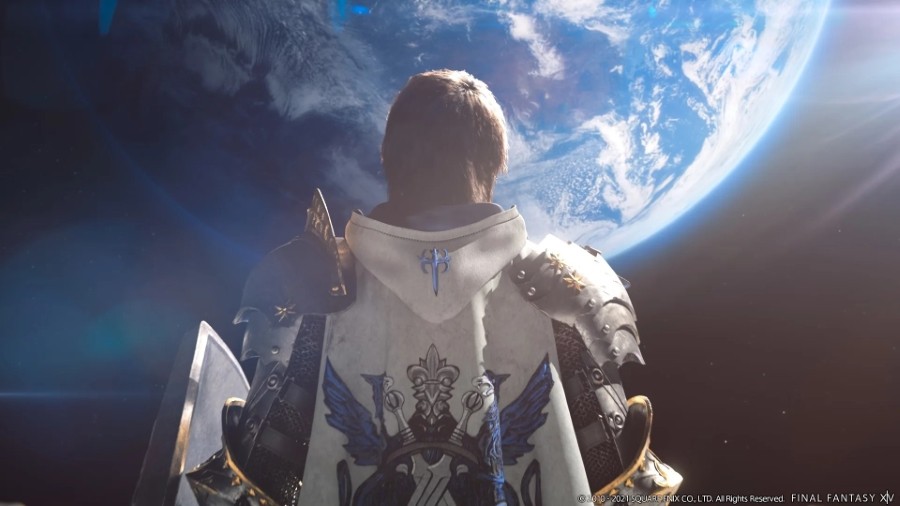 Final Fantasy 14: Endwalker will be released on PS4, PS5, PC and MacOS platforms. There are four versions of the game: Collector’s, Digital Collector’s, Standard and Collector’s Box. You can pre-order the game from Square Enix’s official website.