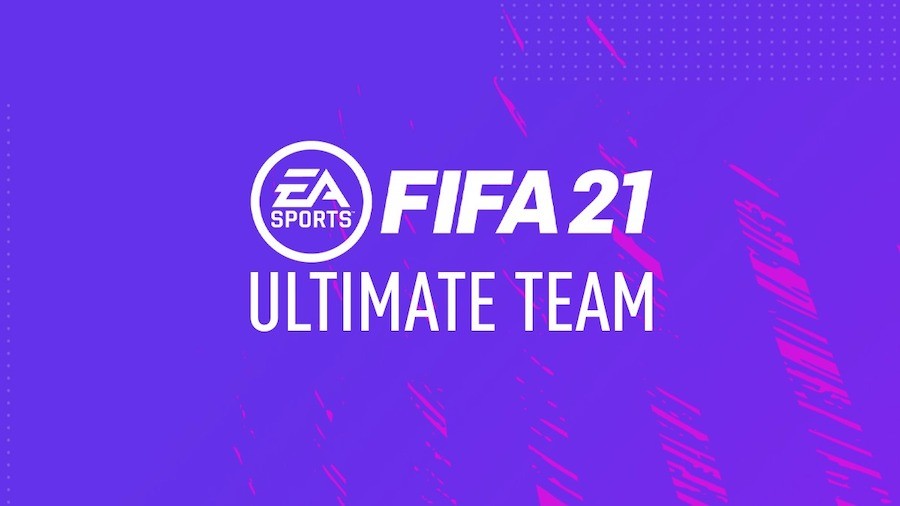 Players will be able to see the content of paid packages for a short time in FIFA 21, which football fans play with great admiration.

Developed and published by Electronic Arts, FIFA 21, one of the most popular series in the game world, and other FIFA games, as it is known, has a game mode called Ultimate Team, which is an online mode. In this game mode, players buy various packages and random players appear in these packages. Players coming out of the packs can be good or bad.

Package Contents Will Be Visible For A Short Time 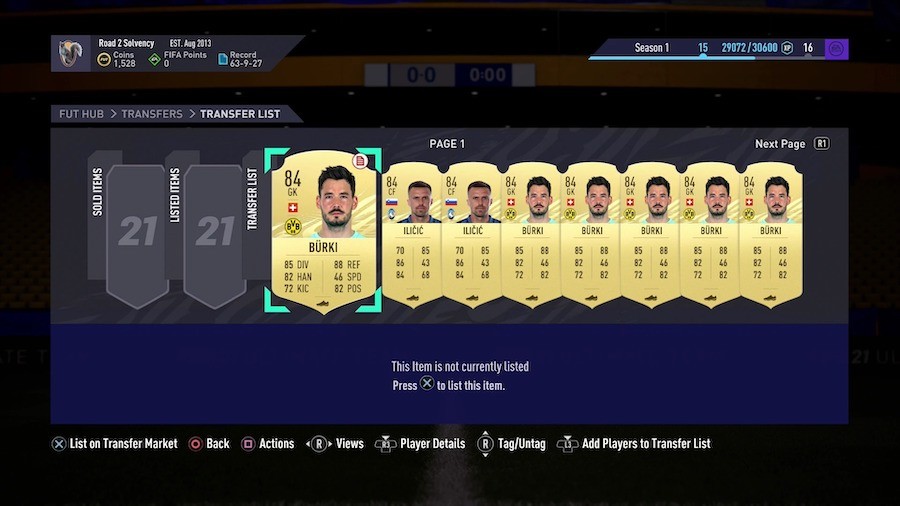 This situation, which was received very positively by FIFA 21 players, seems to increase the interest of the players in the game.