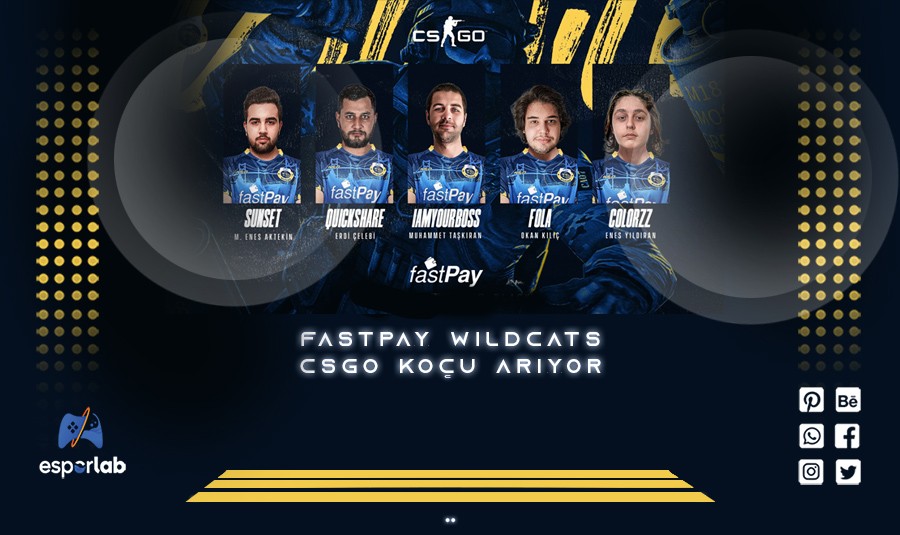 FastPay Wildcats, one of the successful esports organizations in Turkey, is in search of a new CSGO coach. 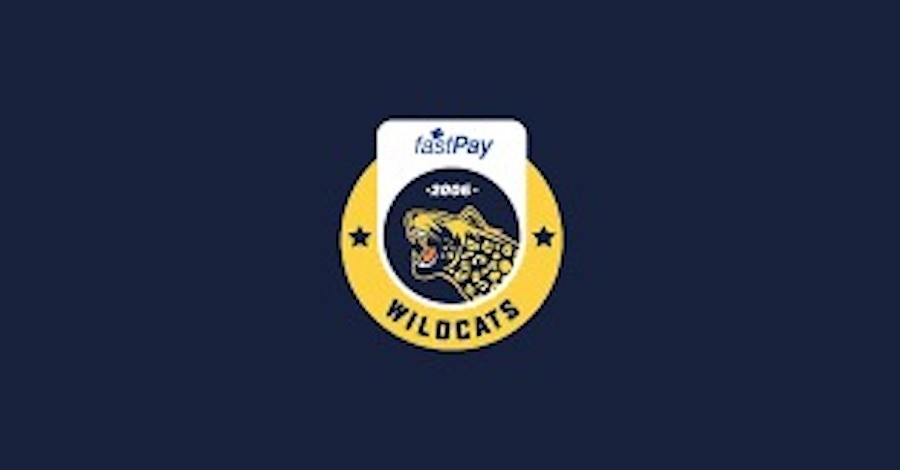 Although fastPay Wildcats did not announce this news through their own social media accounts, the job posting was shared on his personal Twitter account by Emre ”duggyversus” Oktay, one of the CS: GO players of fastPay Wildcats. The tweet shared by Emre Okyay is as follows:

“Hello, we are in search of a husband for the Istanbul Wildcats team. We are looking for someone who is experienced, disciplined and theoretically capable, who knows and understands the game. contact: [email protected]”

The fact that fastPay Wildcats recently lost against Sangal Esports in the Intel ESL Turkey CS: GO Championship Finals may have prompted the team to seek a new coach. The new coach, who will be included in the team, is expected to be announced in the coming days.