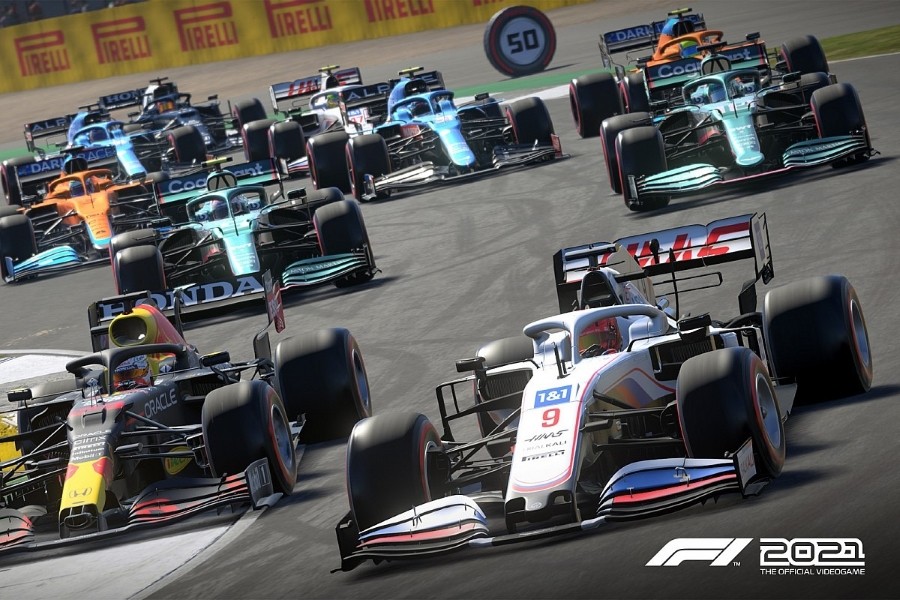 Shortly before the release of the F1 2021 game, the driver ratings that F1 fans have been eagerly waiting for have been announced.

Developed by Codemasters, the game studio that Electronic Arts has recently acquired, the F1 2021 game, as it is known, has been the focus of criticism from game lovers in our country with its high price tag. While it remains unclear whether a discount will be made on the price of the game in the future, the developers of the game also answered a curious question about the game. The ratings of the drivers in the F1 2021 game have been announced. 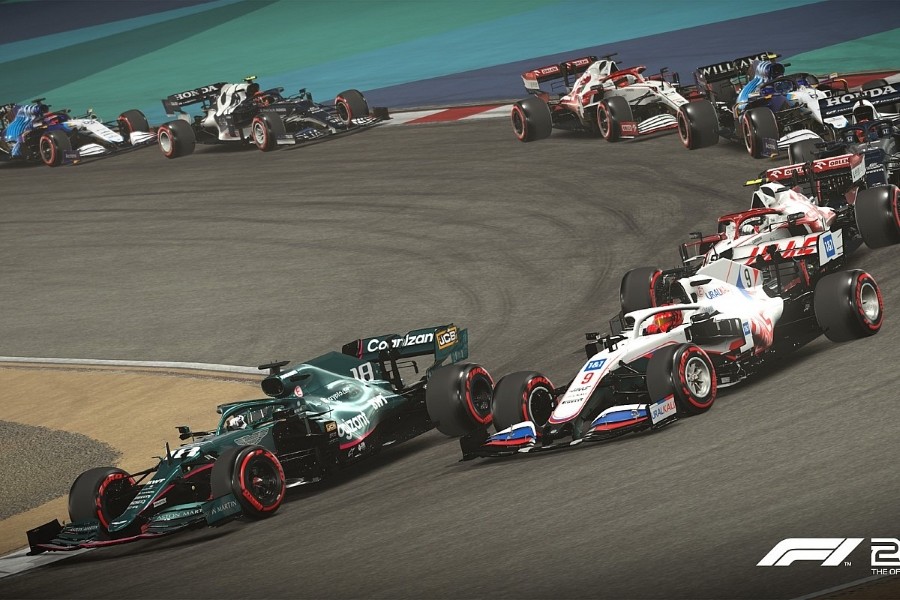 The My Team Ratings, which are announced to be updated throughout the season, will always reflect the performances of the racers in real races. In this way, the game will offer a more realistic world.

With the F1 2021 ratings determined after the use of data analysis methods, drivers have a score out of four determining factors. These ratings are calculated as racing art, speed, awareness and experience. After scoring these values, a score is obtained for each driver, and this score becomes the driver’s rating. 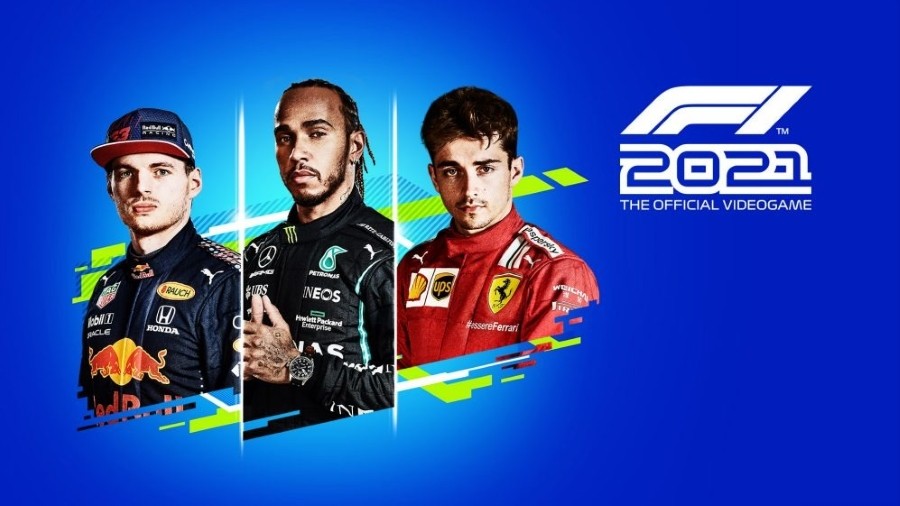 If you’re a big fan of F1 and you’ve sacrificed the high price for the game, the game will be playable soon. Players will be able to create their own teams, especially from the “My Team” section, and train their own pilots from there.

In the F1 2021 game, both Hamilton and Verstappen are seen as the two best drivers of the game with 95 degrees, but as we mentioned above, these points are likely to change according to the performance of the drivers as the season progresses. The Russian driver Mazepin, who has the fewest points, is at the bottom of the list with 67 points, as he could not make a good start to his F1 career.