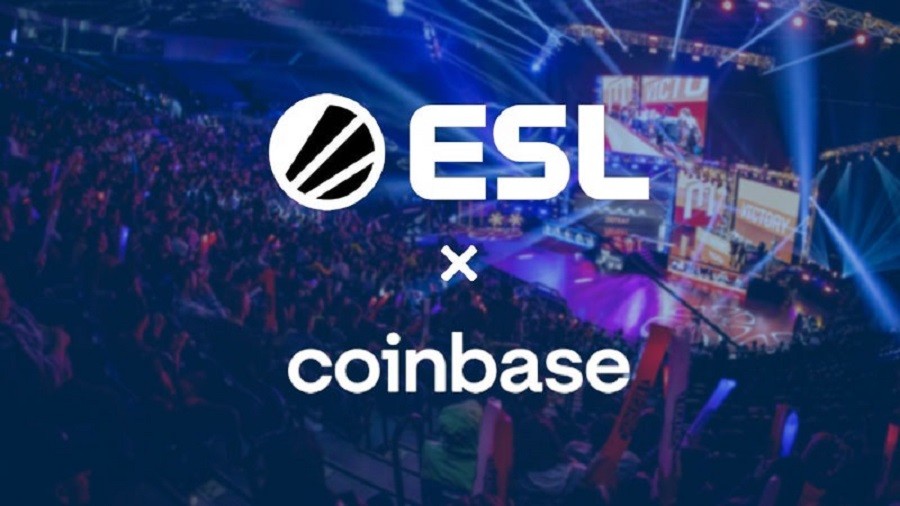 Coinbase has announced that it is the official cryptocurrency partner for ESL events in 2021 and 2022.

ESL Gaming, one of the esports tournament organizers, announced that it has formed a partnership with cryptocurrency platform Coinbase.

According to the agreement, it is stated that the platform is the official cryptocurrency partner for the “ESL Events” that will be held in 2021 and 2022.

This collaboration will be presented as “unique integrations” that will also appear on the social media accounts of both institutions, digital media and other content. Alongside the integrations, Coinbase will also support ESL’s Pro Tour tournaments for CS:GO, Warcraft II and StarCraft II. 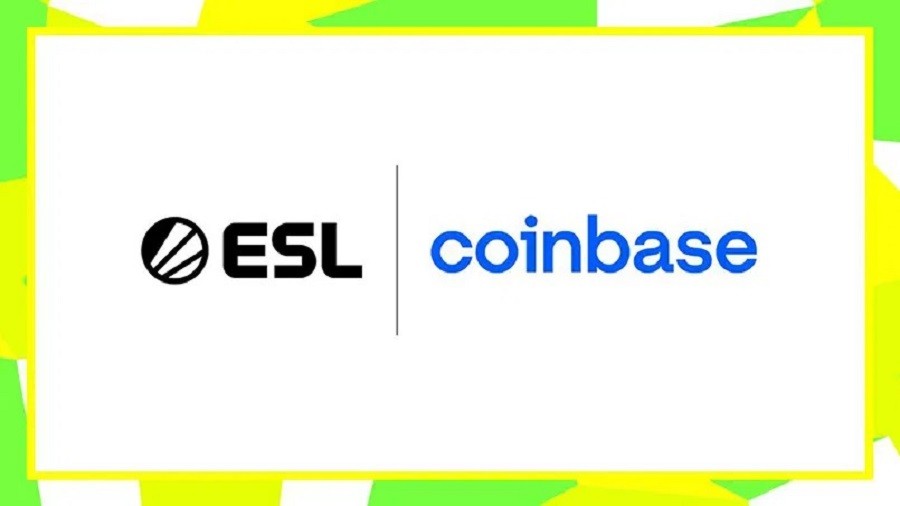 “Eli McCarrel,” ESL’s Global Brand Director, made the following statement about the partnership.

In his statement, McCarrel said, “This partnership is a partnership between like-minded companies that are pioneers of technology and innovation. We look forward to incorporating Coinbase into the ESL family and integrating them into future ESL initiatives.” said.