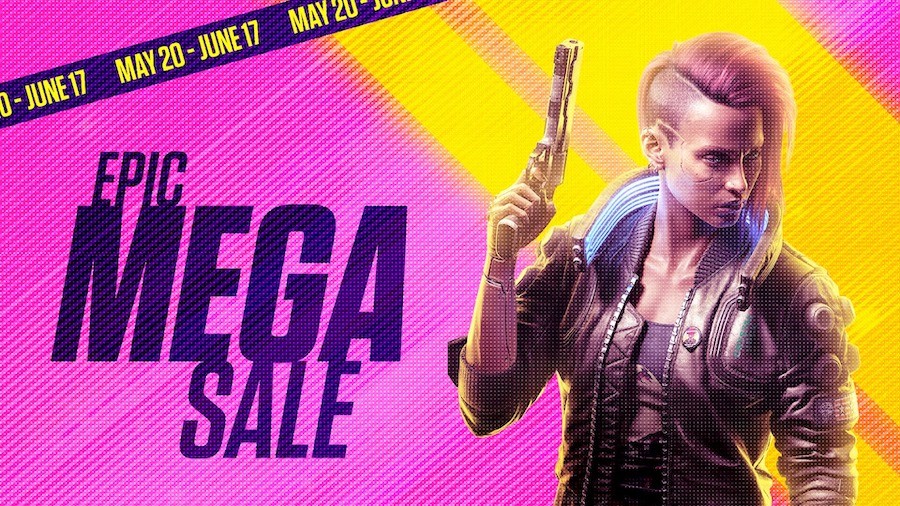 Epic Games MEGA 2021 discounts, which players are eagerly waiting for, have started. Here are the games that are on sale.

Finally, the day the players were eagerly awaited, and new Epic Games discounts appeared on the calendar. Epic MEGA 2021 Discounts Event; It will continue for four weeks starting from today and has been welcomed with great happiness by the players with special PC offers, free secret games, 60 TL coupons after each purchase and perhaps the most important incredible discounts.

After each Epic Coupon used during the MEGA Sale, another coupon comes with a guarantee. 60 TL coupons will be valid for games of 79.90 TL and above. In this discount event, which will run between May 20 and June 17, if you have pre-ordered a game before, a partial refund will also be made to players. Regarding this, it is stated that Epic Games will also send e-mails. 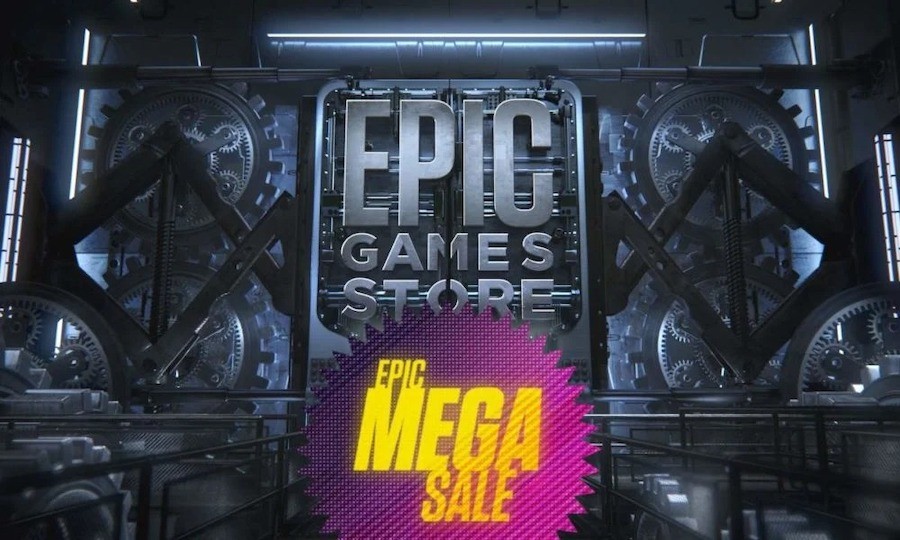 Finally, you can get the Dark Mission on the Streets Pack for free by logging into Fortnite between May 20 and June 17 at 18:00 CET. New missions and items will be available in addition to the package.

It is worth remembering that the coupons that will come before the discounts will come with the purchase of the games of 79.99 TL and above.