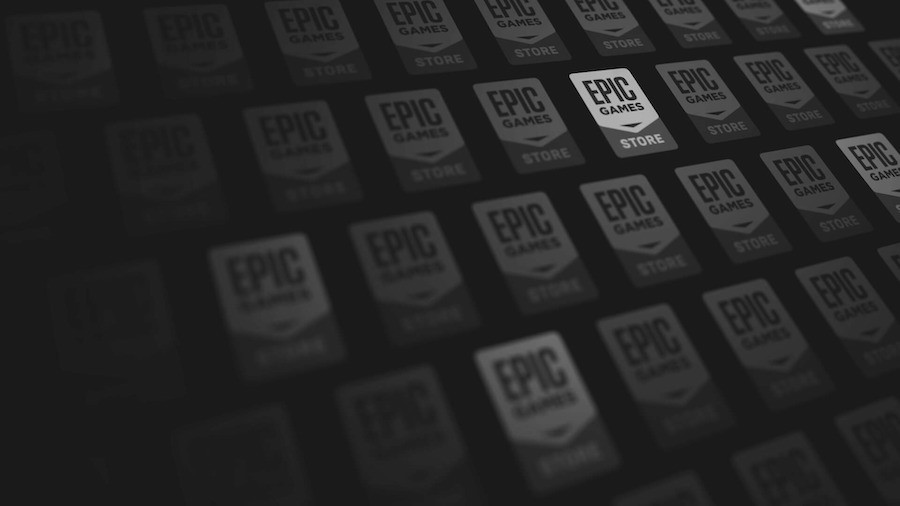 Epic Games, which made a brand new start with Fortnite, launched its Steam rival store called Epic Games Store a few years ago, as it is known. This week’s free games of the Epic Games Store, which continues to give free games to players every week, are available for download.

We can say that the remarkable game of the week is Overcooked 2. Overcooked 2, where players try to deliver their orders to the kitchen on time, manages to attract attention as a skill built on the theme of cooking. This game, which can be played alone or online, has more than 20 thousand “Very Positive” reviews on Steam.

The Overcooked 1 game was previously distributed for free on the Epic Games Store. If you haven’t downloaded the first game for free, you can be quick to download the second game for free.

Hell is Other Demons, another free game of the week, manages to attract attention as a two-dimensional action-platform game. Inspired by the roguelite genre, players find themselves in fast-paced action and challenging boss fights.

Epic Games Store’s free games this week will end on June 24, 18:00 in Turkey. You can click on this link to add the games to your library.