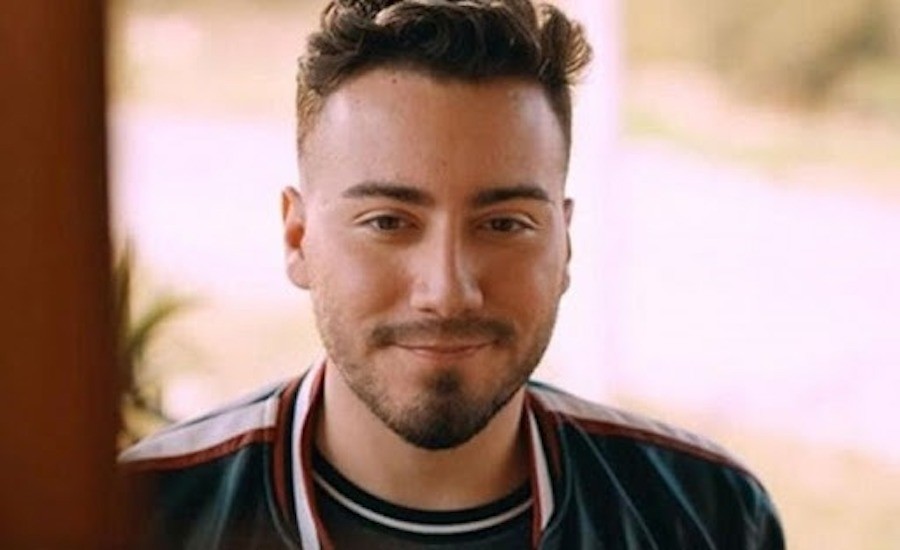 The Digital Channels Commission, which was established in the Turkish Grand National Assembly last year, held a meeting on May 20. At the meeting, important developments in digital media in recent days were discussed.

Among the issues discussed in the Digital Media Commission, together with the new law, important issues for our country such as the appointment of representatives of social media platforms, cryptocurrencies and internet infrastructure were discussed. There was also a very interesting suggestion among those spoken. 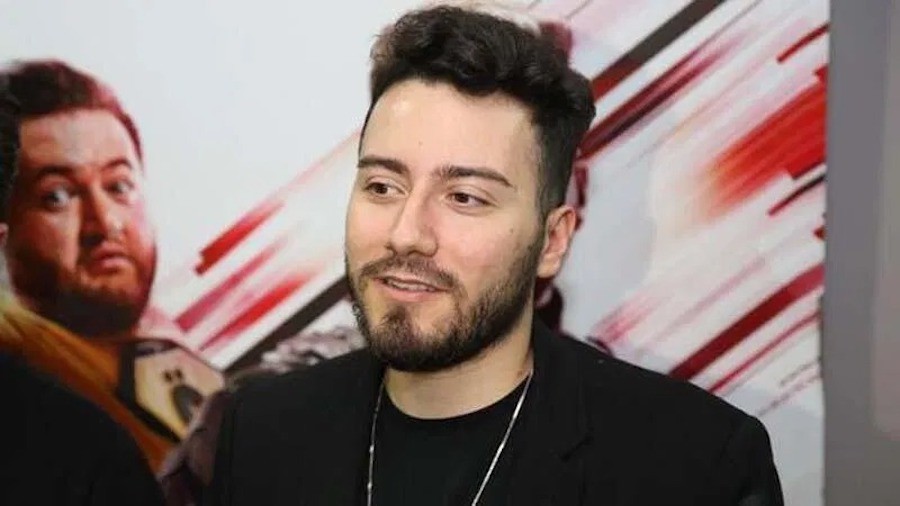 Republican People’s Party Muğla Deputy Burak Erbay said that Enes Batur should be invited to the Parliament and the Digital Media Commission should listen to him. Deputy Erbay made the following statements on the subject:

“For example, there is a Turkish youth on YouTube, a person named Enes Batur – you may well be my President – this person has 15 million followers. I think we should address him and maybe invite him here, so we should listen. I mean, how does it look, what it is, what it thinks, I think we should add it to that list, I don’t know, it comes to mind like this. Because it affects millions of young people, our child, everyone sits down and our 5-year-old, 6-six-year-old children watch it like crazy. So maybe we should make him feel that we are watching him, that we are aware of him. I say state organization, so we should not be afraid because there is a reality, a reality, such a person. In terms of capturing his point of view, that’s what I mean by capturing this trend, life.

It is currently unknown when Enes Batur, the owner of the channel with the most subscribers in YouTube, will go to the Turkish Grand National Assembly.