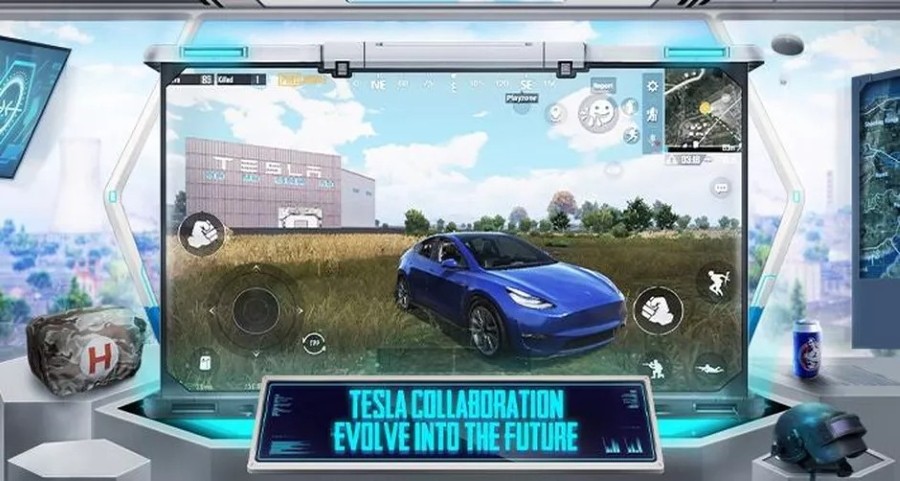 As it is known, Tesla and PUBG have recently partnered and announced that Tesla content will be added to the PUBG Mobile game. The first fruits of this partnership started to emerge.

In the video shared by Elon Musk, Cybertruck comes to the fore and is seen destroying a bomb with Tesla Model Y. With the new partnership, while Tesla’s big factory, Tesla GigaFactory, is added to the game, PUBG Mobile players are offered the opportunity to process and assemble on Model Y with the key task.

The autopilot feature on Tesla Model Y is also coming to the game. With this feature, players can reach the places they marked on the map without using the vehicle.