eFootball PES 2022 Game May Be Free

eFootball PES 2022 Game May Be Free 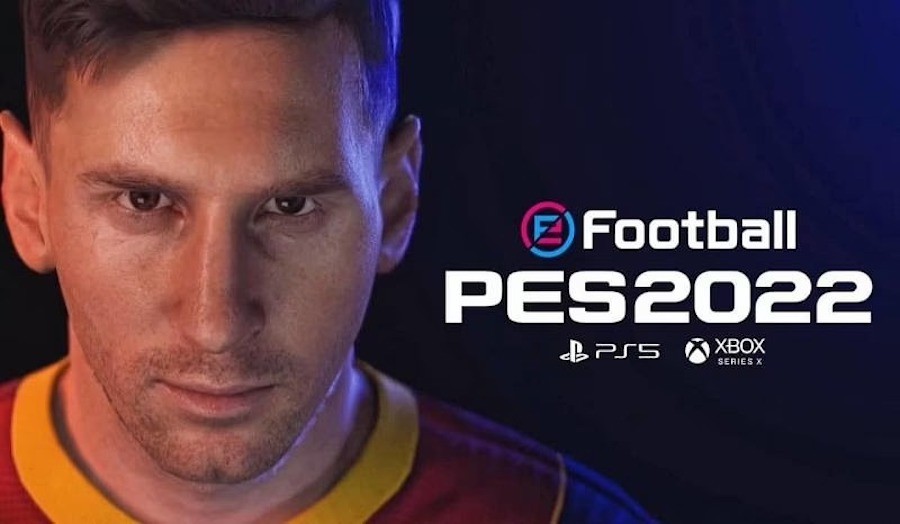 An interesting claim has been made about the eFootball PES 2022, or more commonly known as PES 2022 game, which will be the last game of the PES series, which football lovers will know closely.

While rumors that the PES 2022 game will be free in the PES 2022 network test called New Football Game released by Konami last week are discussed on social media platforms, PES fans are very hot about the new game of the series being free.

Although the fact that Pro Evolution Soccer is a free-to-play game is welcomed by many players, we can say that it will be much more difficult for Konami, the producer of the game, to make the game free in such a situation, since it does not have the same license rights as PES and FIFA. As it is known, not only the free LITE version of the game is offered in the PES series, but also the periodic content updates are provided instead of the annual full version, and since last year, important moves have been made for the future of the series. 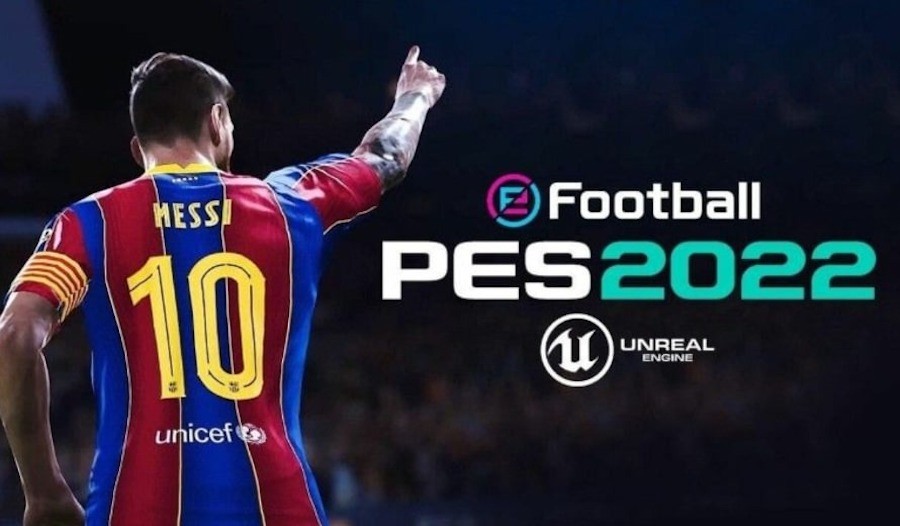 The fact that the game is free to play will greatly benefit the development of the esports industry. After FIFA was announced in 1994, it is at the top of the e-soccer market. With the PES series being free, it could be a great opportunity for KONAMI to capture the market. With the completely renewed PES 2022 game being free, we can say that the number of players will increase significantly.