According to the statement made by the popular instant messaging application Discord, it was announced that the company named Ubiquty6 was acquired. The company Ubiquty6 is known as a Backyard app aimed at AR-powered mini-games and fun video chat. Making a statement about the purchase, Anjney Miha, CEO of Ubiquity6, said that they were excited to serve 15 million users of Discord. 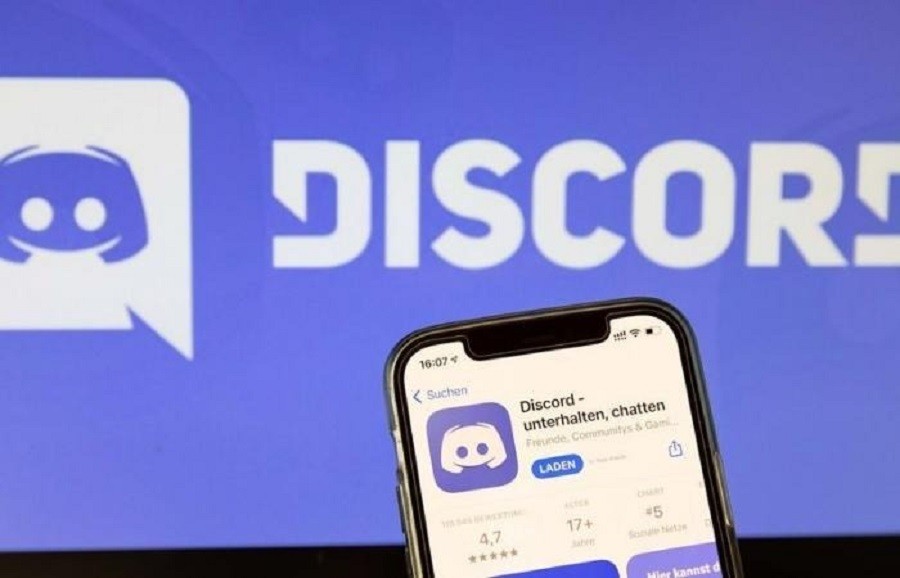 The company, which was successful in VR and AR, stopped the website of the Backyard application and started to show a new notification after it was acquired by Discord. In the news sent by the company, the Backyard platform announced that its games and events have found a new place in Discord, and they are excited that Backyard’s best content will be coming to Discord shortly.