Details of Irelia Update Coming to League of Legends Shared

Posted By administrator Posted On 27 June 2021

Details of Irelia Update Coming to League of Legends Shared 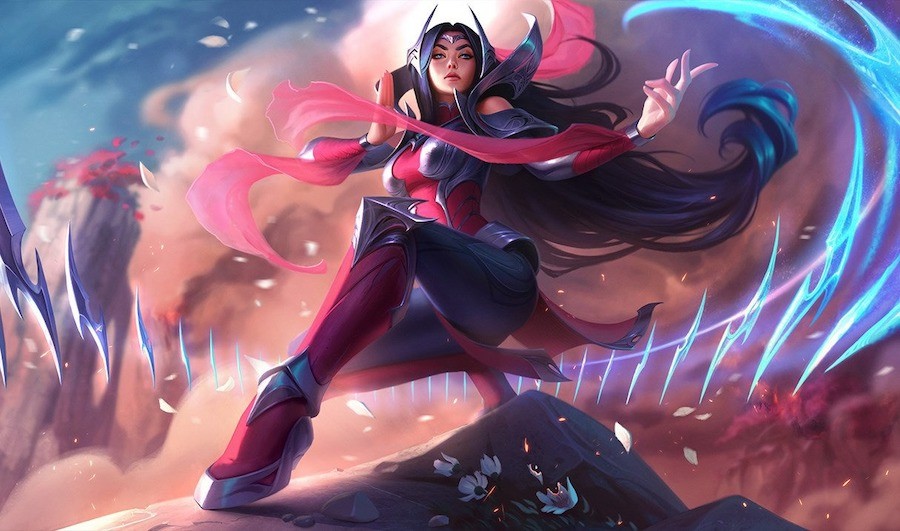 Details of the update that will come to Irelia, one of the heroes loved by League of Legends players, have been shared. The update is coming soon.

As it is known, League of Legends, one of the popular games of Riot Games, is constantly updated in order to maintain its popularity. Details of the Irelia update, which will come to the League of Legends game, have been shared.

Developers on Irelia: “Right now, Irelia’s situation is pretty complicated. Although he crushes everyone he encounters in the corridor, he falls to the bottom in the advanced stages of the game. The feel of his W is not very good. It’s so strong in the hands of the pros that everyone else has to play a champion with a very poor win rate. So we wanted to make the power curve more fluid, improve the feel of the kit a bit, and bring its strength down a bit in pro gaming.” made the statement. 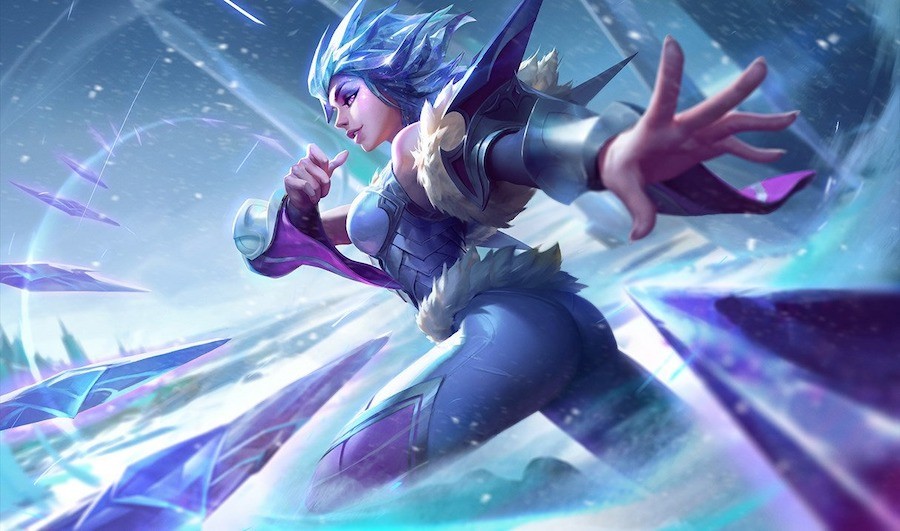 The changes to be made in the update, which will come to all users in a short time, are as follows;

It should be noted that the changes to be made are not yet completed and these changes are currently being tested.