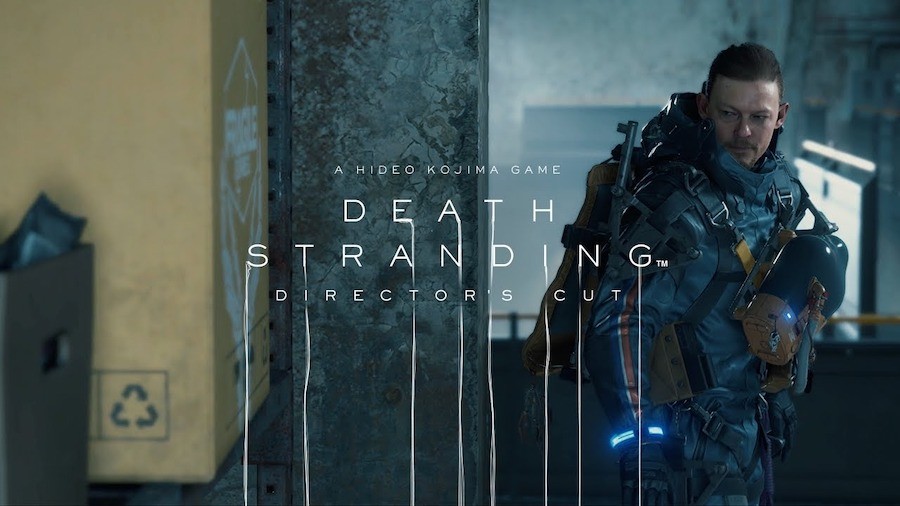 The new Death Stranding Director’s Cut version of Death Stranding, the game of Hideo Kojima that left its mark on 2019, has been under development for a while. The date when the game will be released for PlayStation 5 has been announced.

The PlayStation 5 version of the Director’s Cut version of the Death Stranding game, which was released in 2019, developed by Kojima Productions, owned by Hideo Kojima, and published by Sony, was announced. The game’s release date has been officially announced. 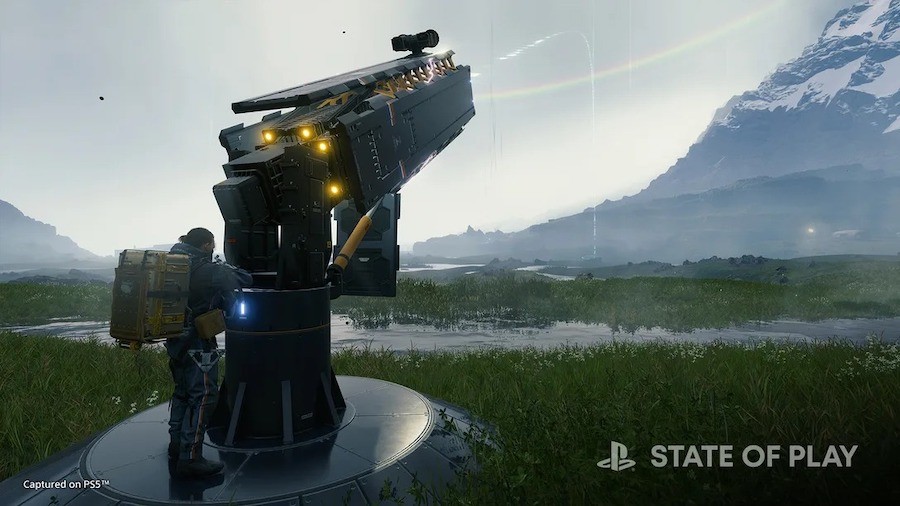 Death Stranding’s Director’s Cut game will be released on September 24th only for the PlayStation 5 game console for now. New vehicles and new equipment will be added to the game where players can transport their cargo. Innovations such as ramps will also be added to the game.

From the legendary game maker Hideo Kojima comes a groundbreaking experience. Now expanded and enhanced for PS5 with this ultimate DIRECTOR’S CUT release.

In the future, a mysterious phenomenon known as the Death Shore has opened a door between the world of the dead and the living. As a result, formless creatures from the other side began to prowl the world where a desolate society was torn apart.

As Sam Bridges, your mission is to bring hope to humanity by connecting the last survivors of a devastated America. Can you put the shattered world together step by step?

Experience an expanded story through new missions across a wide area. Utilize additional weapons and vehicles, tackle new types of enemies, and explore new locations such as the Range and Racetrack with extra missions and mini-games.

Connect with players around the world.* Donate valuable resources to rebuild structures in your own and others’ worlds, and receive likes to support player builds that appear in your world to reward their contributions.