Posted By administrator Posted On 1 June 2021 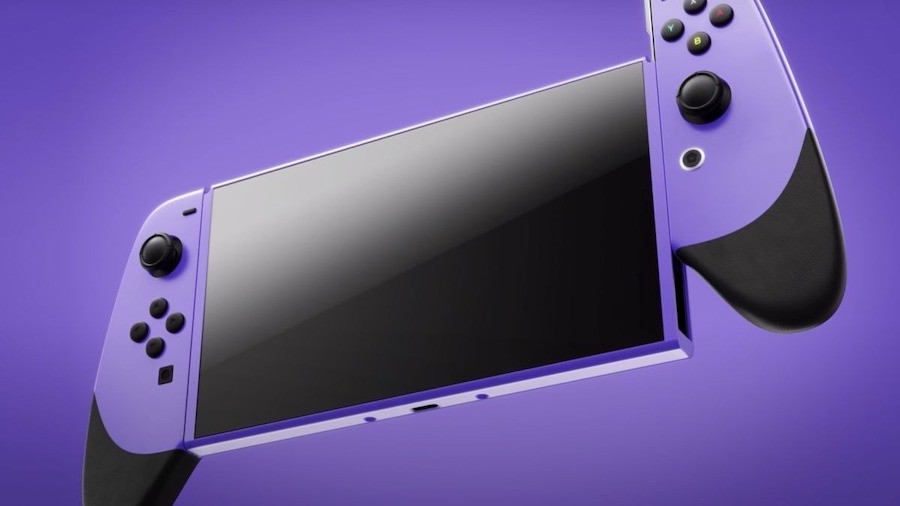 The date has emerged for the new Switch model of Nintendo, one of the important brands of the handheld console market.

The Nintendo Switch game console, which has been one of the consoles that users love from the first day of its release, was separated from consoles such as PlayStation 5 and Xbox Series. The new model of Nintendo Switch, which is generally used as a handheld console, is coming.

According to the sources, the renewed Switch game console will meet with users in September – October, the end of this year. The new model of Nintendo Switch is expected to hit the production line in July. It is also among the information that the new version of the Nintendo Switch model will be introduced before E3 2021. 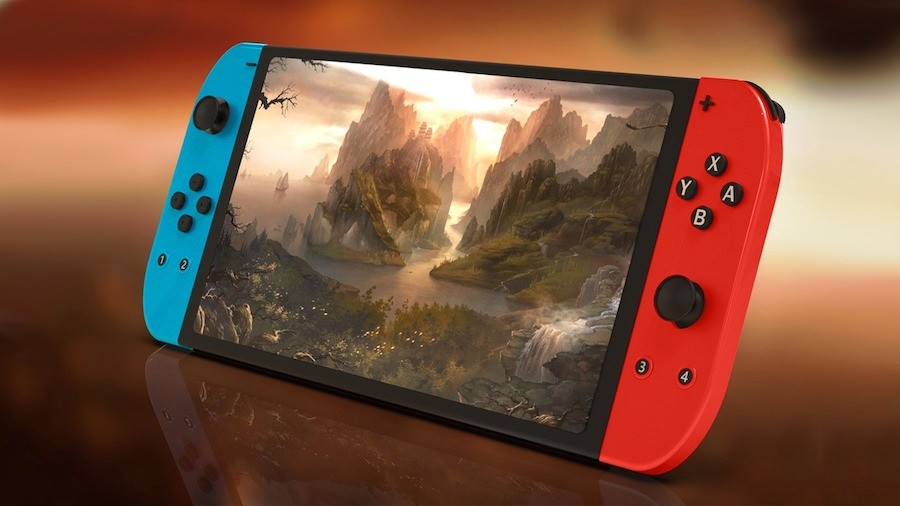