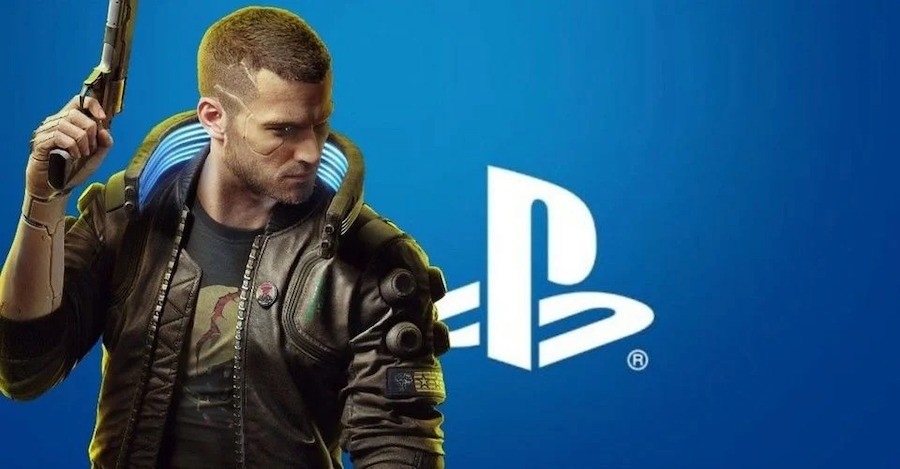 CyberPunk 2077 game, released by CD Projekt RED on December 10, 2020, was on the game agenda with its mistakes. The game, which was unplayable, was removed from the PlayStation Store in a short time.

CyberPunk 2077 is back on PlayStation Store 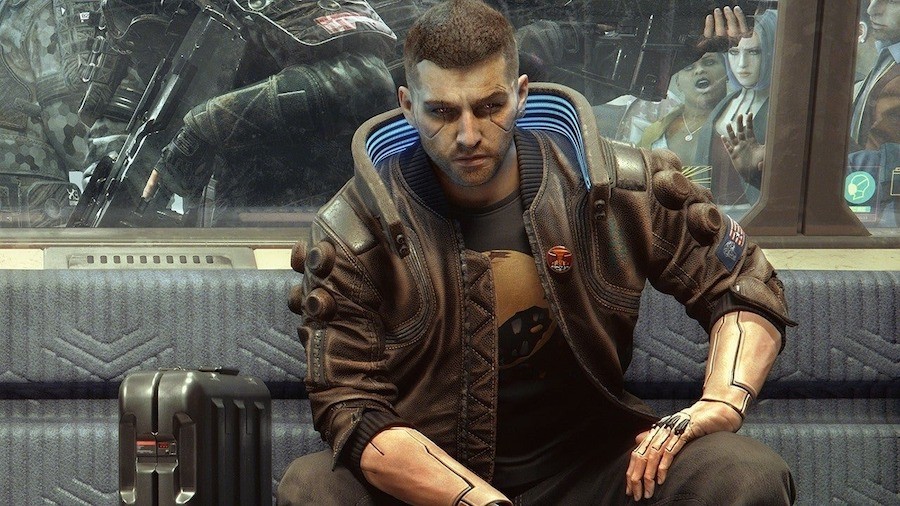 In the statement made, it was stated that the game will be fixed for the PlayStation 4 game console in the future. The statement also will release a free upgrade for the game’s next-gen game consoles in the second half of 2021. The last update of the game was released for all platforms recently.

Cyberpunk 2077 is now available at PlayStation Store. Work on the PS4 version continues, with fixes and updates to be released throughout the year: https://t.co/XWCfOEQrLS For the best experience on PlayStation, playing on PS4 Pro or PS5 consoles is recommended.