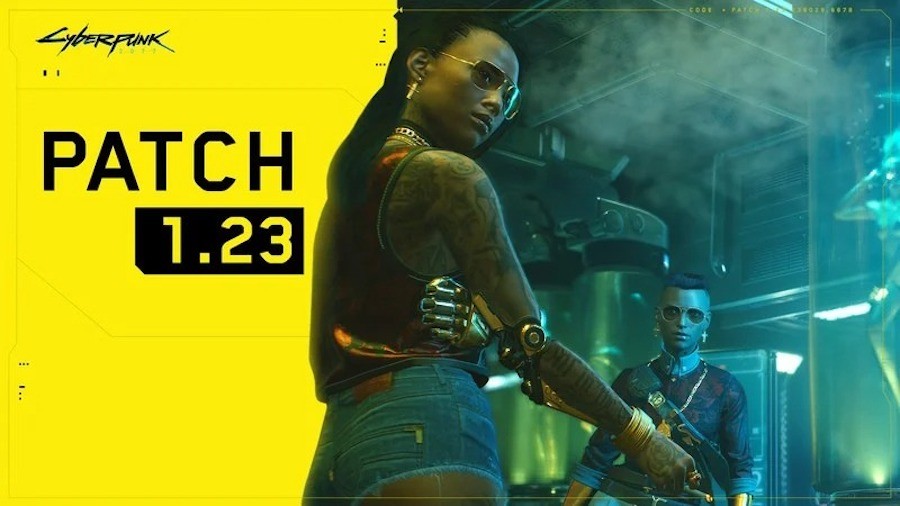 Updates continue to be released for the fix of CyberPunk 2077, one of CD Projekt RED’s controversial games. CyberPunk 2077’s update 1.23 has been released.

CybeyPunk 2077, developed and published by CD Projekt RED, continues to get better with updates after its problematic release.

According to the statement made on CyberPunk 2077’s official Twitter account, the 1.23 update of CyberPunk 2077 has been released. The update is currently available for PC, PlayStation 4, PlayStation 5, Xbox One, Xbox Series X, Xbox Series S, and Google Stadia. The PC size of the update is seen as 3 GB. Like other updates to the game, this update makes the game more stable and fixes some specific issues. 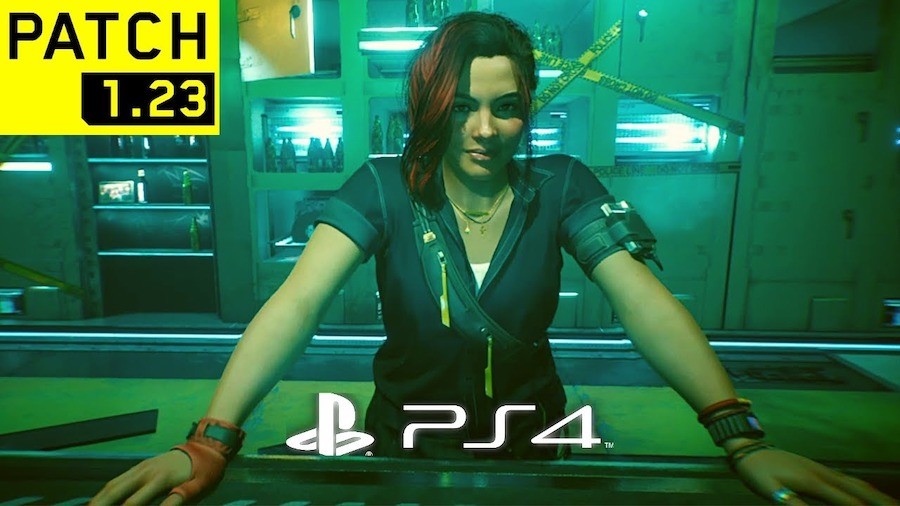 Looking at the details of the update, there are many fixes for the game’s open world and missions. It is possible to say that this update is aimed specifically at these. In addition to the game’s open world mission fixes, there are also gameplay and visual fixes. The latest update of the game also includes some fixes for PC and Xbox game console. You can access all the details of the update by clicking this link.

As it is known, CyberPunk 2077 game will be added to PlayStation Store again on June 21. For this reason, it was important for the players to come before the update. Of course, it is very sad that there are updates with so many bug fixes even though it has been 7 months since the game was released. We hope CD Projekt RED can get the game back to how it should be as soon as possible.