Posted By administrator Posted On 8 June 2021 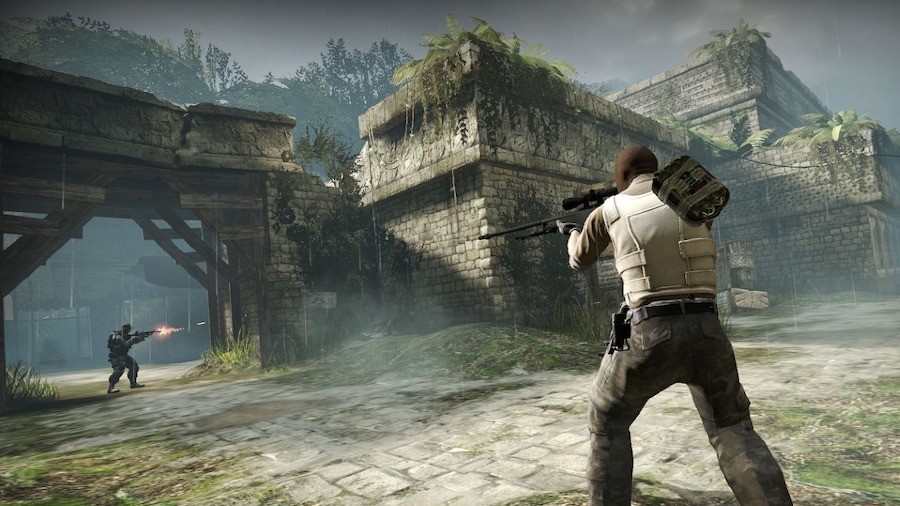 With the latest update, bad news came for non-Prime in CS:GO. CS:GO ranked matches are paid for non-prime players.

The CS : GO game, which the players played with great admiration, added a free version to the game with a step taken by Valve, the producer of the game, two years ago. With the update following this period, the gaming experience of non-Prime players has been greatly restricted.

Non-Prime players, who can enter ranked matches after exceeding certain restrictions with the June 3 update for CS:GO, will not be able to participate in ranked matches in any way after the last update. 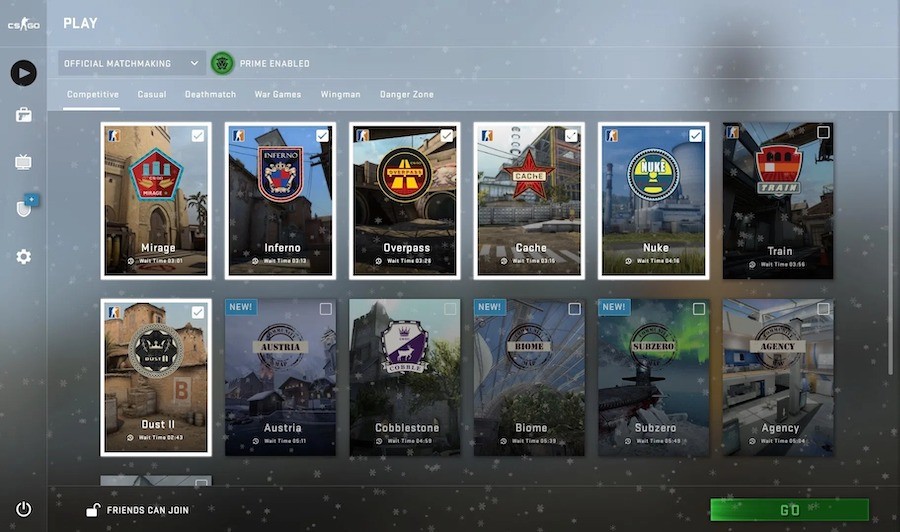 With these restrictions, non-paying players will no longer be able to benefit from features such as XP, Rank, Skill Group, item drop Prime status, and Service Medal.

If you are playing the CS:GO game without Prime, you need to upgrade your account for 123 TL as of June 8 in order to access the above features.