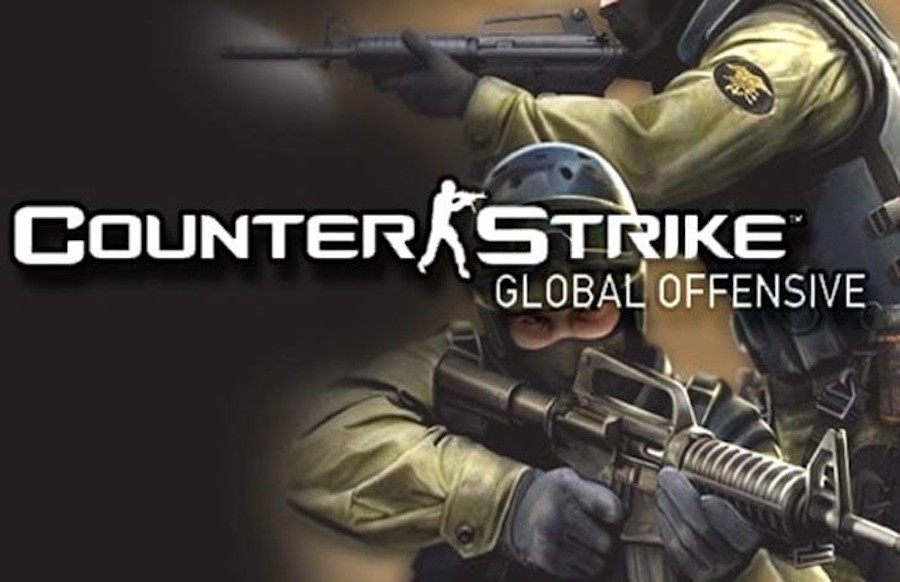 As it is known, CS:GO received a major update on June 3rd. Notes for this update have been published. With the new CS:GO update, the gaming experience of non-Prime players will be severely restricted.

CS: GO, one of the most favorite FPS type games of the players, received an update on June 3, 2021. With the new update of CS: GO, which has changed the competitive map pool with the updates released in the past months, it is very important for both Prime and non-Prime players.

With the new update of the game, a major restriction is made on the gaming experiences of non-Prime players. In the new update, the unranked matches feature has also been added to the game. With this feature, it is possible to enter matches that will not affect the skill group in the Competitive, Wingman and Danger Zone game modes. 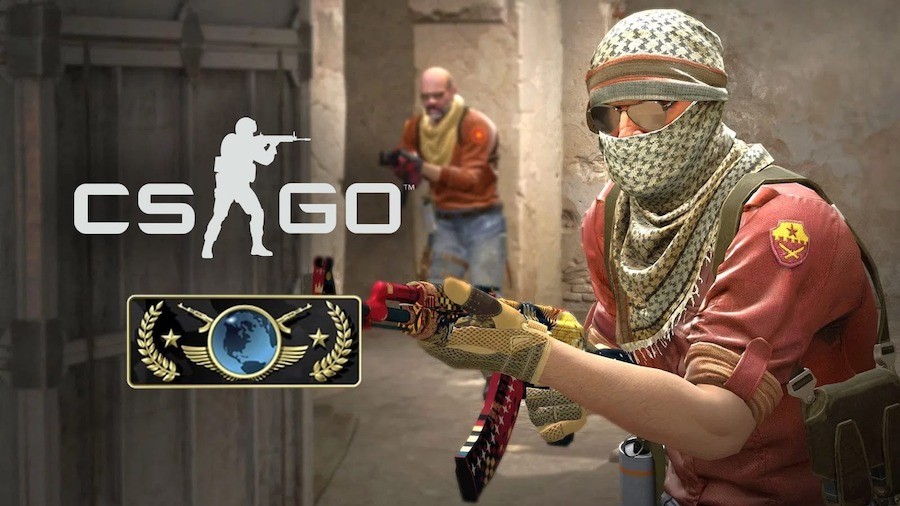 Non-Prime accounts will no longer gain XP, Ranks, Skill Groups, item drops, or Prime status for the duration of the game.

Non-Prime accounts will no longer be able to participate in Ranked matches.

Non-Prime accounts will not be able to activate Bonus Rank XP items and claim Service Medals.

While continuing to use Skill-based matchmaking, Unranked matches do not affect Skill Group and there are no Skill Group party restrictions.

Added the “GetBoundingMinsOriented” and “GetBoundingMaxsOriented” functions that return the axis-aligned bounding box taking into account the current orientation of an entity.

Added Import button to Workshop Workbench, which takes a .tga file and creates a .vtf file.