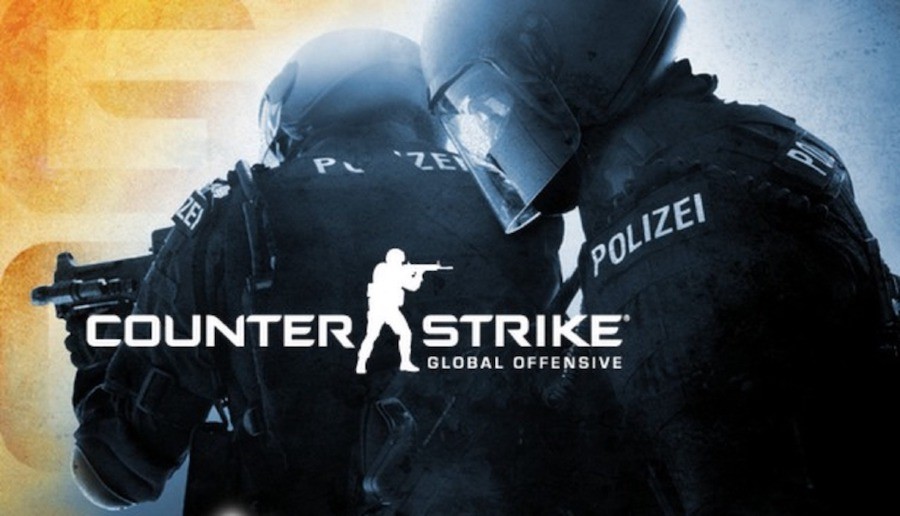 Counter – Strike, one of the most played FPS games in the world, celebrates its 22nd birthday.

Official Counter Strike : GO account celebrated the 22nd anniversary of the Counter – Strike series with a post on its official account. The original Counter – Strike was released on June 19, 1999 by Minh “Gooseman” Le and Jess Cliffe as a mod of the original Half-Life. Both names were soon hired by Valve, and the game was officially released for the Windows operating system on November 9, 2000.

Since the game was released as a Half – Life mod 22 years ago, the Counter – Strike series has reached larger audiences with official new releases including Condition Zero and Source in 2004 and Global Offensive in 2012. 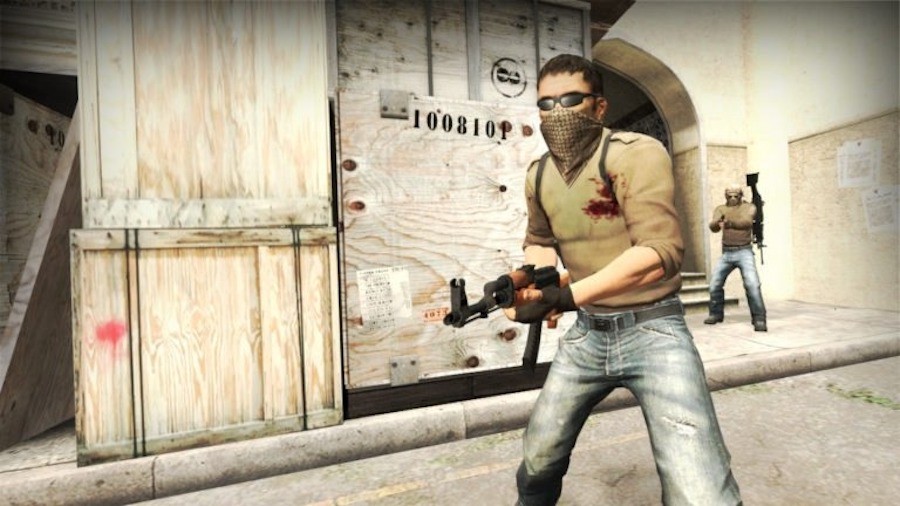 The Counter – Strike series has become one of the most iconic and most played games of all time, especially with its rise. The popularity of the CS:GO game has also had a significant impact on the growth of the Steam platform. CS: GO continues to rank above other games in the list of most played games on Steam. It also manages to take a leading position in active players and the highest number of players.

Although Counter – Strike players have been asking for better cheat protection and 128 tick servers for a long time, Valve continues to turn a blind eye to these requests from players. Although Valve ignores the requests of the players, the player base continues to grow.