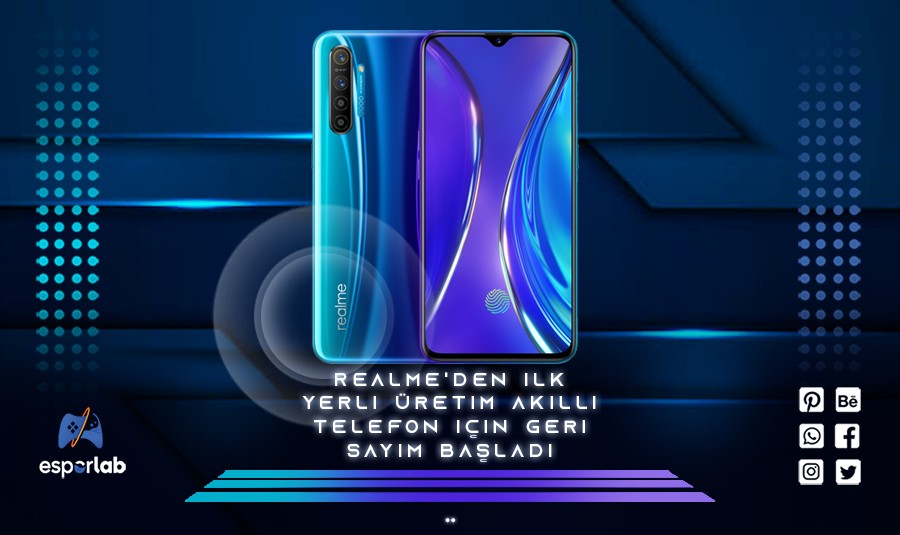 The countdown started for the first locally produced smart phone from Realme, which opened a factory in Turkey in a short time.

As it is known, Turkey has been a rising star in terms of the production location of Chinese technology companies. Following Xiaomi and OPPO, one of the leading brands in the smartphone market, the Realme brand is also starting production in Turkey. Realme gave this good news through their official social media accounts. 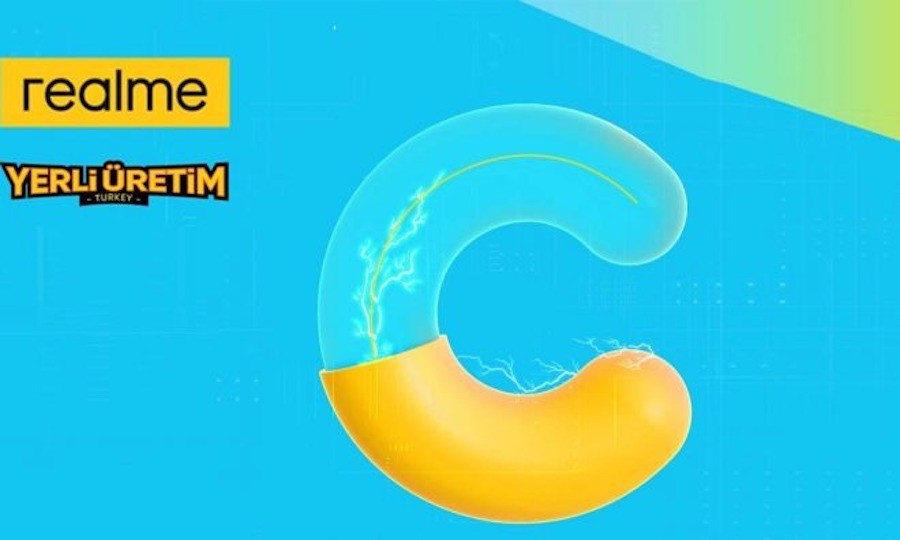 In a post made on Realme’s official Twitter account, it was stated that the first domestic production smartphone model will be from the C series. Although there is no clear information yet, it is said that the model that Realme will produce in Turkey will be one of the C21, C25 and C11 models, because Realme recently announced these models from the C series. As is known, Chinese brands generally download affordable smart phone models to domestic production lines.

Since important government incentives are provided to local production technology companies, these models can be offered a little more advantageously. The price and details of the Realme C series smartphone are expected to be announced in the coming days.