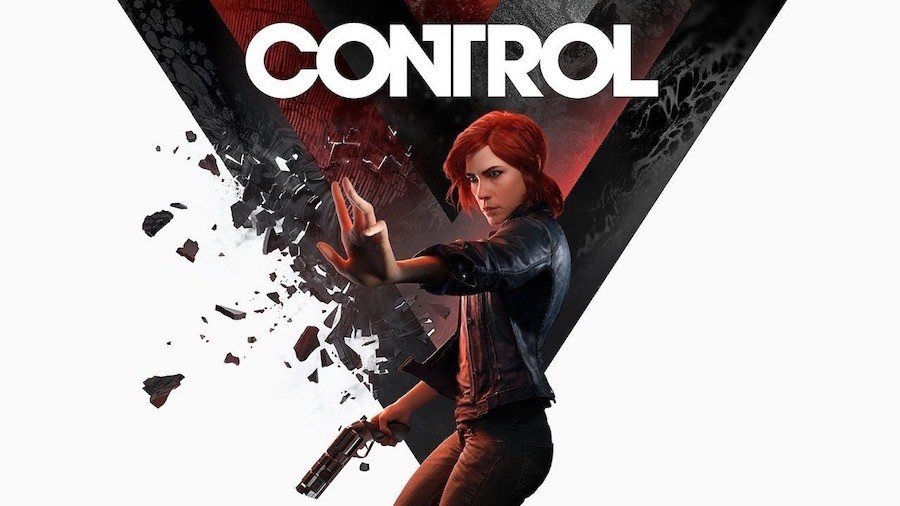 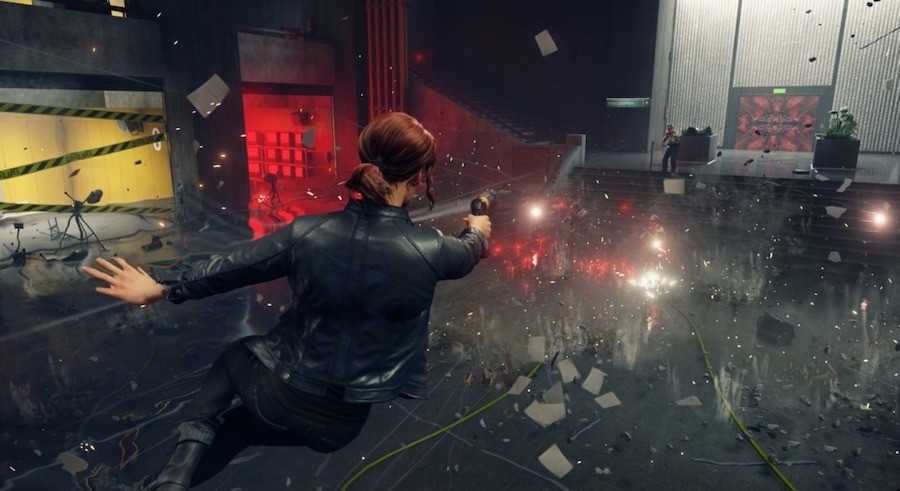 You can add this game of Epic Games to your account until 17 June 17:59 and play for free for life. The games that will be distributed free of charge to Epic Games Store users next week are Hell is Other Demons and Ocercooked! declared as 2.