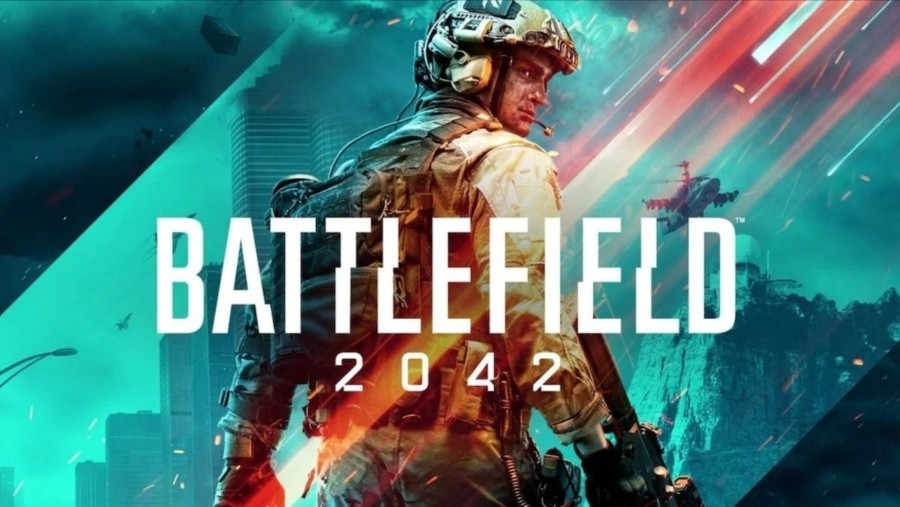 New details continue to emerge about the Battlefield 2042 game, which will be the new game of the Battlefield series, published by Electronic Arts and developed by DICE. 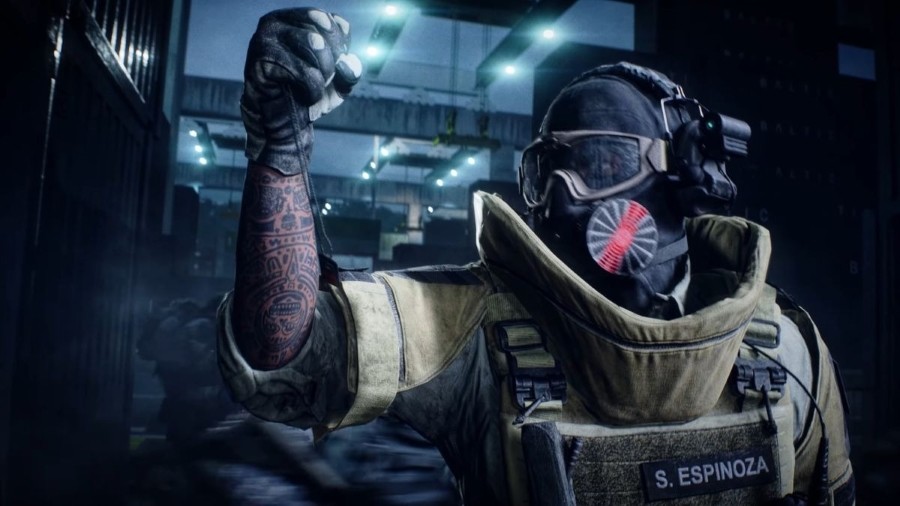