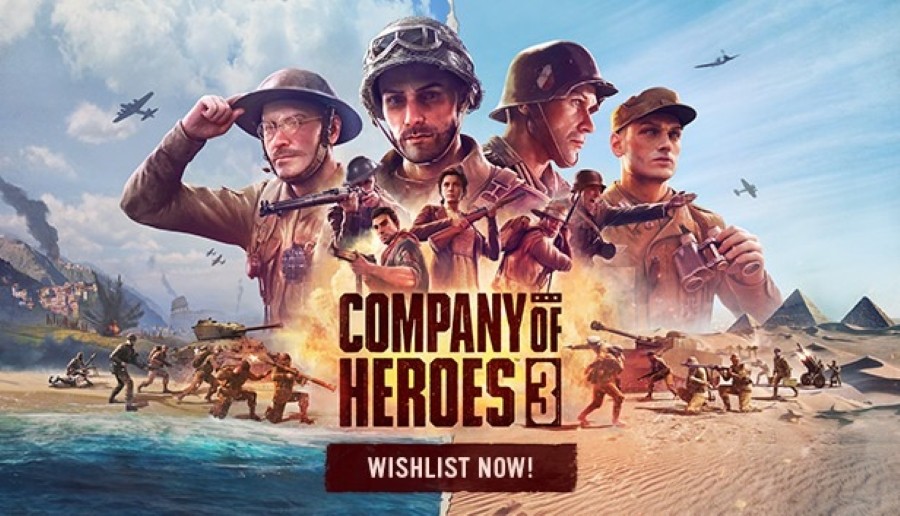 The new Company of Heroes game series, which is played with great interest by those who love the strategy genre, has been announced. Here is the information about the game.

Company of Heroes 3, the new game of Company of Heroes, one of the successful games of the strategy genre, published by SEGA and developed by Relic Entertainment, has been announced.

Recently, the new game was announced during the live broadcast of Relic Entertainment on Twitch, and the cinematic trailer of the game and a gameplay video were also shared.

A playable demo of the game is also available from now on. here Players who sign up for free from the page can try the demo of the game. Although the release date of Company of Heroes 3 is unfortunately unknown, it is stated that the game will be released for PC in late 2022. On the game’s Steam page to this link access by clicking. 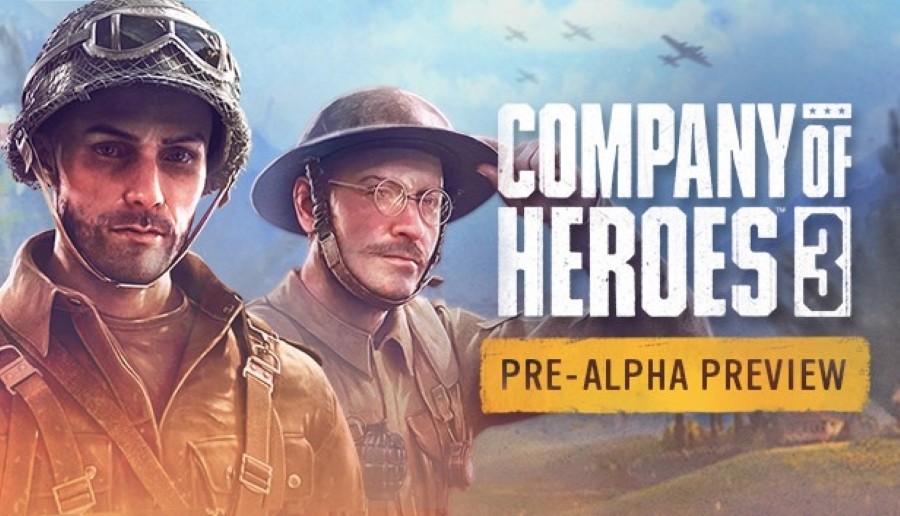 The third game in the series will have a World War II theme and will focus on North Africa and Italy. The developer team stated that they are trying to develop a game close to the style of the first game. The game will be developed with Relic’s proprietary Essence Engine game engine, which will offer us a destructible environment. The third game is said to have the biggest single-player mode in the series.