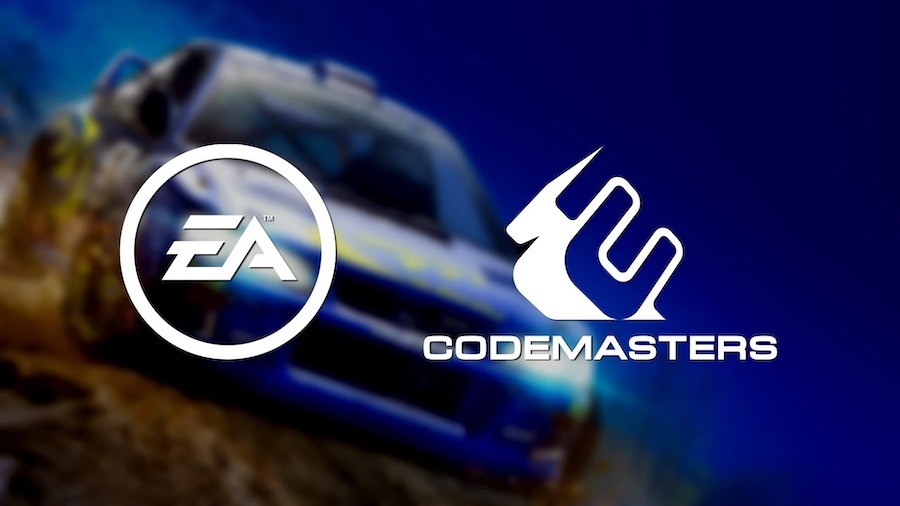 Codemasters, whose name we heard especially with the F1 and Dirt series, was purchased by Electronic Arts in the past months. After this acquisition, he started to come with sad news from the company.

It’s been about four months since Electronic Arts’ acquisition, and Codemasters’ executives are starting to leave the company. According to the statement, it was announced that CEO Frank Sagnier and CFO Rashid Varachia will leave Codemasters at the end of the month. No statement was made about the separation, but a company executive stated that these separations will already happen, but because the process is progressing, separation decisions have already been taken.

With EA’s acquisition of Codemasters, the biggest change has been in game prices. After being bought by EA, the new price of F1 2021 was 500 TL in our country.