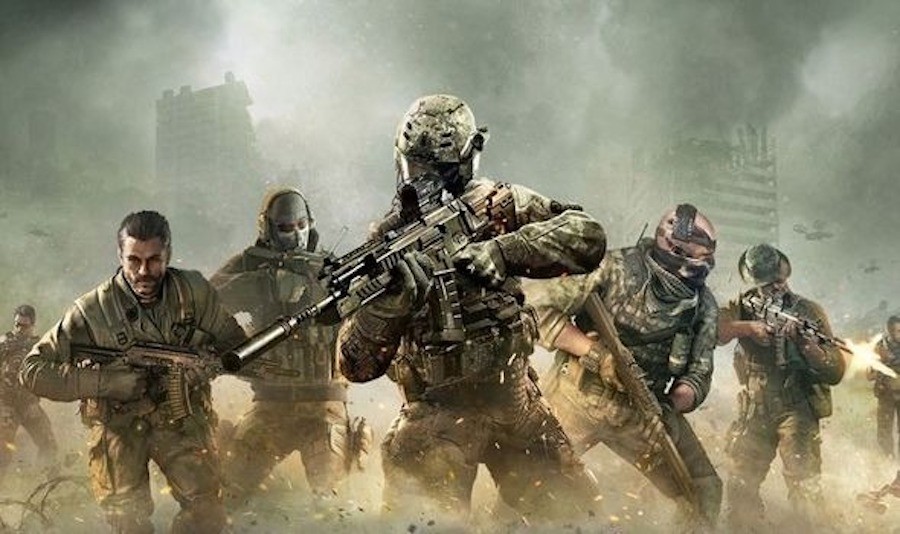 A trailer announced today at the Summer Game Fest Kickoff introduced the multiplayer and Zombies modes of Cold War, as well as the updates coming to Warzone when the fourth season launches on June 17. This was the most important new map during the promotion.

It introduces new weapons in the war pass alongside a completely revamped Verdansk to Warzone game and announced the third season of its Cold War integration back in April. Season three also brought to the event some of the key ’80s Action Heroes, including First Blood and Die Hard’s John Rambo and John McClane. 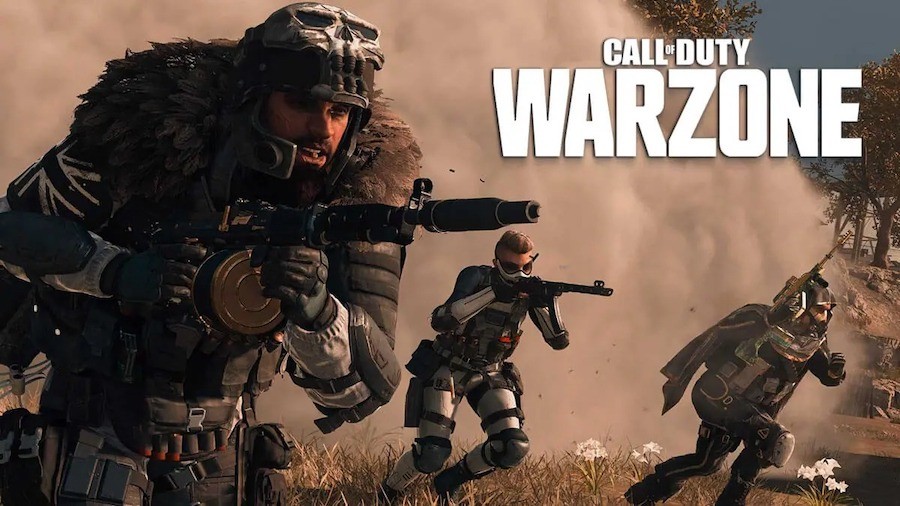 Cold War will get new multiplayer maps in season four. That being said, six-by-six and 12-by-12 will offer a map, while Amsterdam will offer a two-by-two experience. Along with the new update, remastered maps including the popular Black Ops II map Hijacked, Cold War Raid, Express and Standoff will also be added to the game.

With the new season, new content and new weapons will be added to both Warzone and Cold War through the battle pass system.

Warzone is expected to receive more weapon stats rebalances in the fourth season, which will hit the game on June 17. Raven Software is trying to keep the game as balanced as they can.