Champions with the Most Wins in League of Legends Update 11.14

Champions with the Most Wins in League of Legends Update 11.14

In the 11.14 update of League of Legends, one of the popular games of Riot Games, the champions with the highest win rate have been announced.

To explain what is meta, which is one of the most used terms in the game, it can be explained as a situation called being a little more efficient than other champions when combined with current items and power balances in the current patch of the game. As such, the meta of the game changes with each update. 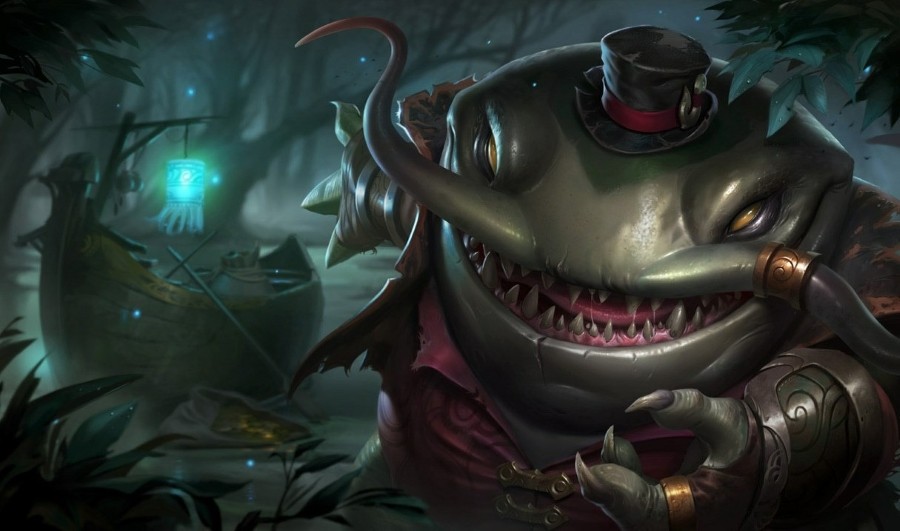 Tahm Kench, who has a 53 percent win rate with minor updates, is currently the highest-paid champion in the top lane. Although it is not preferred by the players at the moment, it narrows the game to many top laner champions. If you want to play the top lane in League of Legends, it would be useful to give this champion a chance. 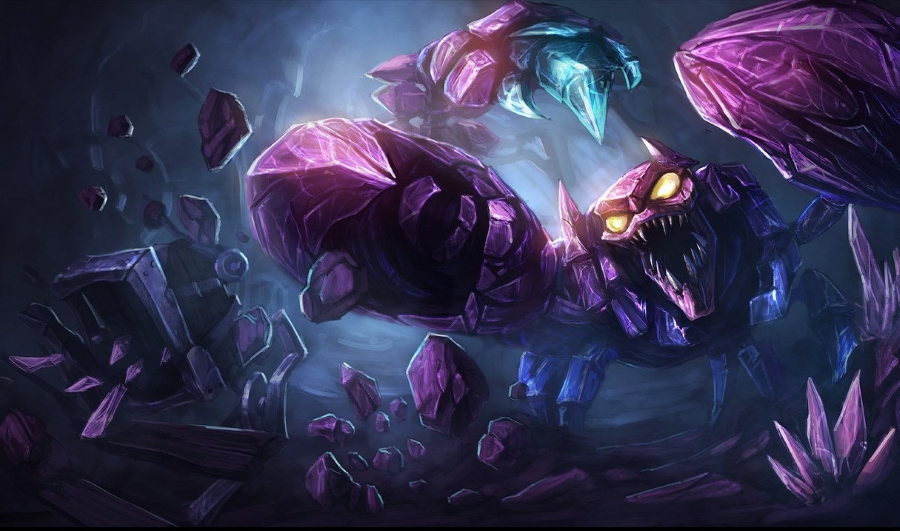 As it is known, raiding in single ranked games in League of Legends is very important for players. Even if you play very well with the champions selected in the professional arena, you may not get efficiency in this sense. While he is so important in the raid, the small buffs he receives allow the Skarner champion to be the best in his role. The champion’s winning rate is 53.37 percent. 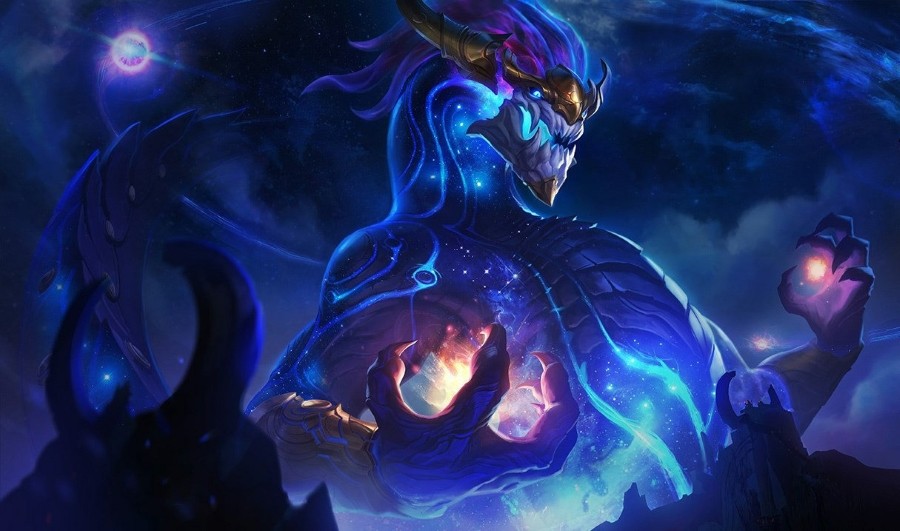 The Aurelion Sol champion is one of the most played mid laners. The champion, which has a mechanic that is not found in any champion, is especially preferred by high-ranking players who know the game well. The champion’s win rate is 54 percent. 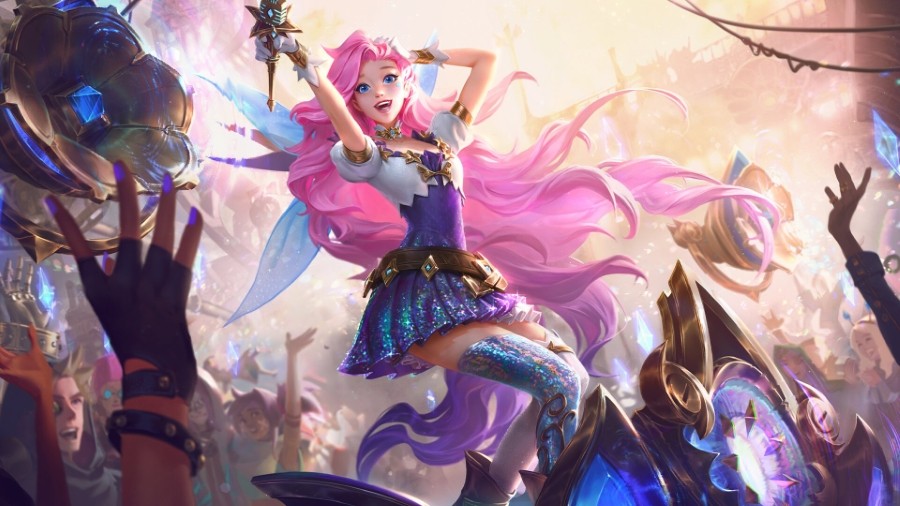 Still, depending on team composition, Seraphine comes across as a very strong bottom lane. The champion who can poke most marksmen out of range in the game has a 54 percent win rate. 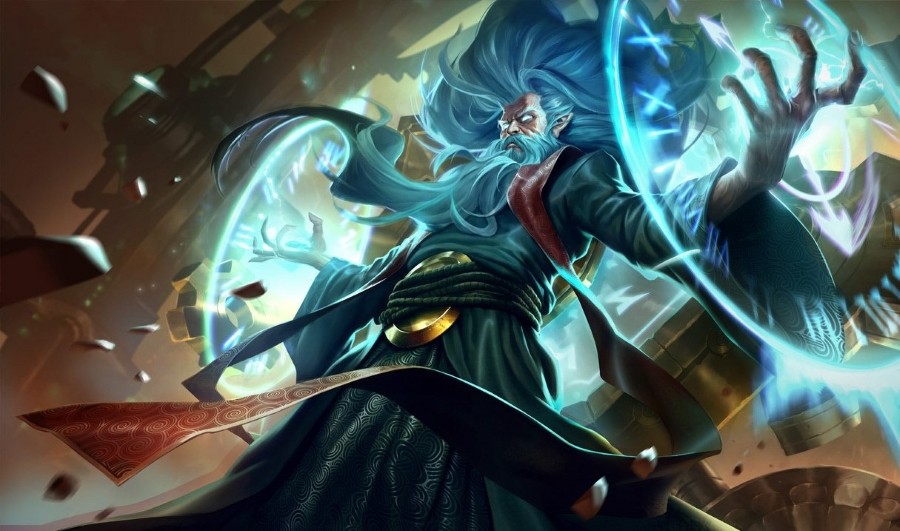 The support champion with the highest win rate of 11.14 patch is Zilean with 53 percent. He has a powerful kit with his ultimate and high damage that saves a teammate from dying. Played right, he’s also in a very strong position in the laning phase.