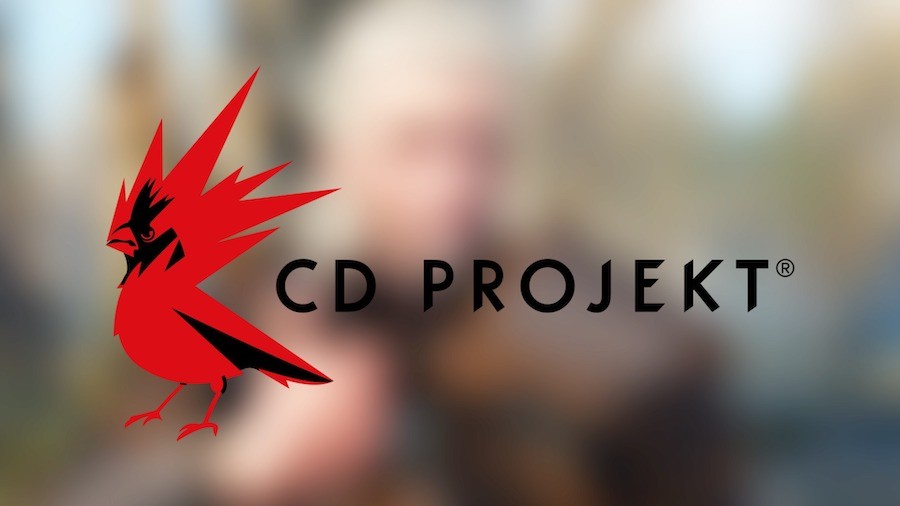 Poland-based game studio CD Projekt RED did not make a good start to 2021 either. 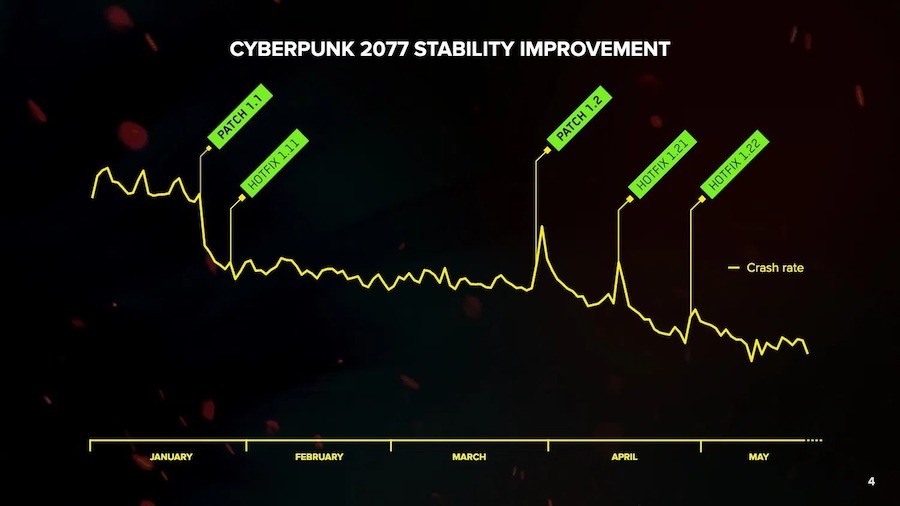 Piotr Nielubowicz, CFO of CD Projekt RED, explained in his statement that the main reason for this big drop in the first quarter was the patches released to fix the Cyberpunk 2077 game. As it is known, many patches have been released for the Cyberpunk 2077 game, especially two major patches, and the game is still not fully fixed. Piotr Nielubowicz also explained in his statement that another reason for the decline in the company’s revenues is the R&D fees the company spends on future games. It is a matter of curiosity how the further processes will take place for CD Projekt RED. 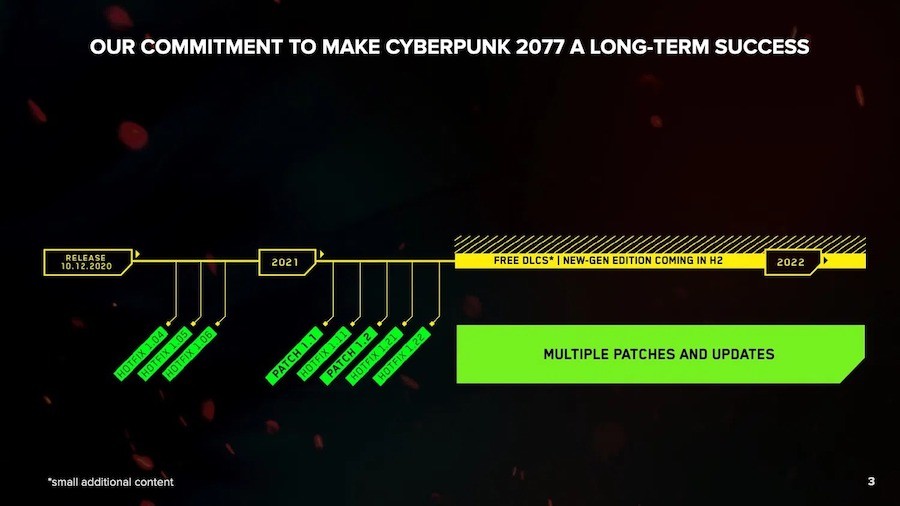