Starfield game, published and developed by Bethesda, has been announced. The first trailer of the game has also been released.

Starfield, Bethesda’s open world game set in space, was originally announced in 2018, but there has been no news about the game until today. Although many people thought that the game was canceled, new information about the game was shared at the E3 2021 event. The first trailer for the game was also released at E3 2021.

Bethesda’s game, Starfield, will be released for Xbox Series and PC platforms on November 11, 2022. Of course, the game will take its place in the Xbox Game Pass library on the day it is released. With this move, Microsoft’s first real power in the Bethesda acquisition was also seen. It is also worth noting that the game will not be released on PlayStation game consoles. 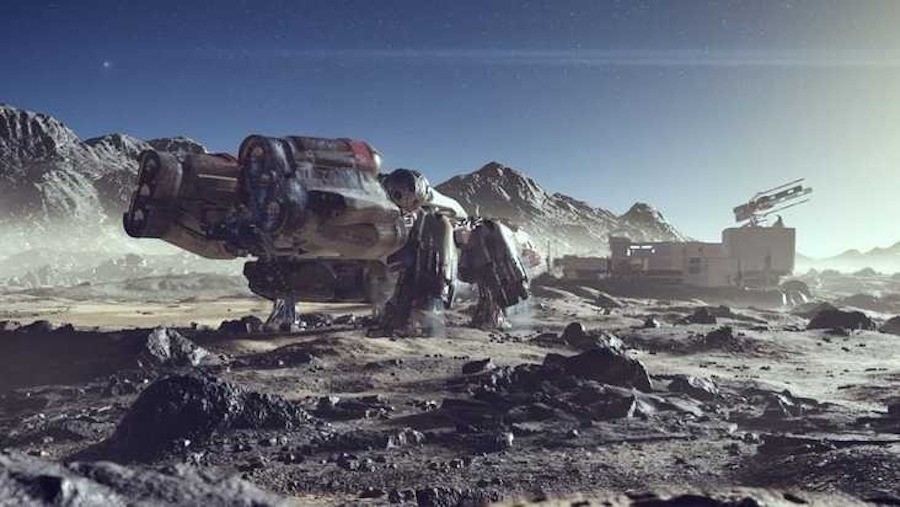 Starfield is the first new universe created by Bethesda, the award-winning developer of Fallout and The Elder Scrolls V: Skyrim, in 25 years. Players can create as many characters as they want and explore humanity’s greatest mystery in unprecedented freedom in this next-generation role-playing game set among the stars.