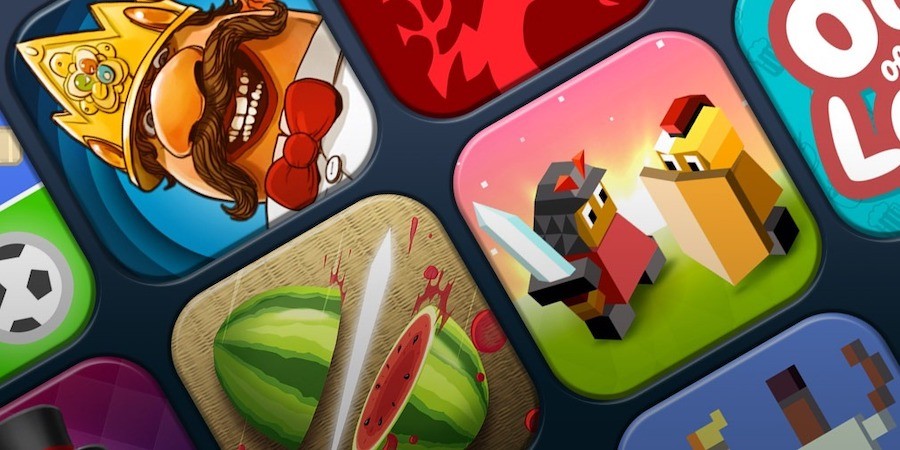 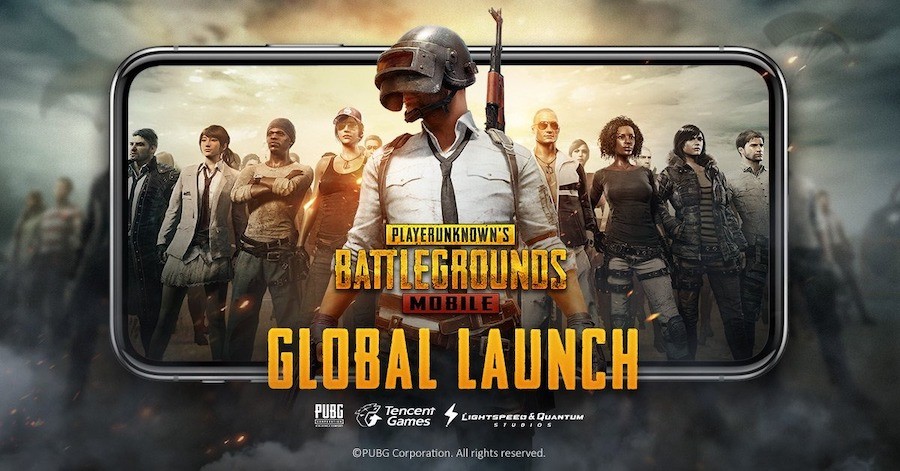 In this game, 100 players are trying to be the last player standing on a map. There are many ways for players to survive in this struggle for survival. On the game page to this link access by clicking.

ROBLOX, one of the successful games of recent times, is a game with millions of games in it. The developer’s advice is to have fun and make new friends. Therefore, the game basically allows players to have fun and make new friends. In this game where there is no limit, each world is built according to the templates chosen by the community. This makes ROBLOX one of the best iOS games. 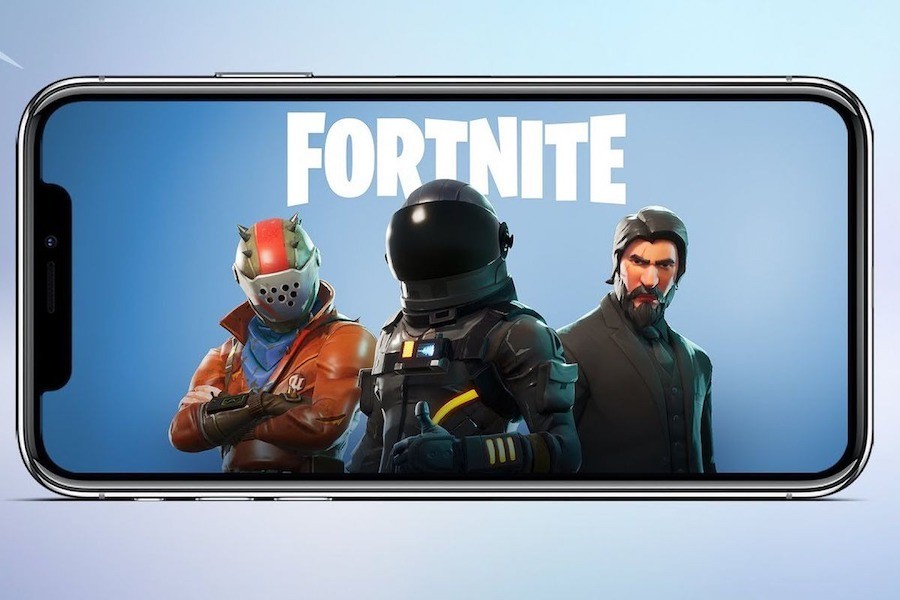 If the PUBG Mobile game did not entice you, you can take a look at Fortnite, another successful battle royale genre. The game, where 100 people jump on an island and struggle to survive, has different game dynamics compared to PUBG Mobile. It is worth noting that the game is not currently on the iOS operating system. The reason why Apple removed the Fortnite game from the App Store is that it has a lawsuit with the game’s producer, Epic Games. 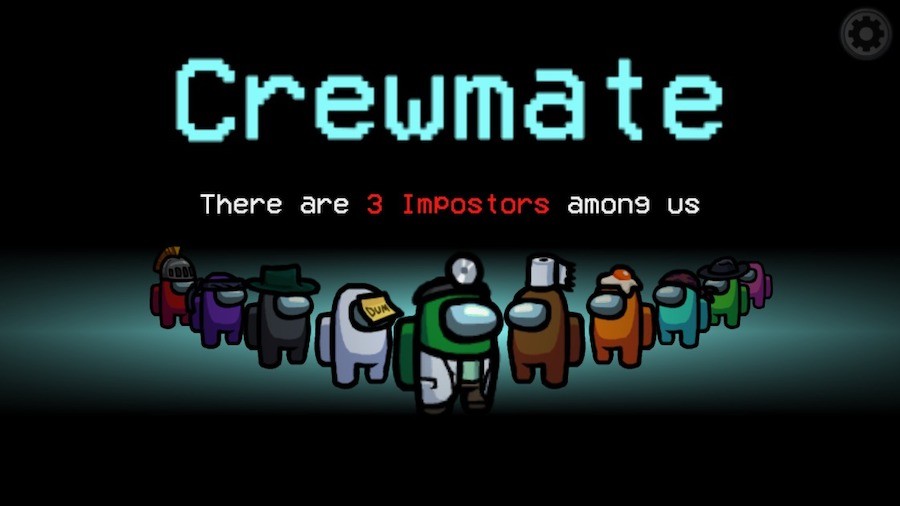 The game Among Us, which is among the popular games after the coronavirus pandemic, is based on the fact that the players find the killer among them. Players who start the game on a spaceship or on a different map try to win the game by completing the tasks as soon as possible. Among Us is also one of the best multiplayer games that can be played on the iOS operating system.