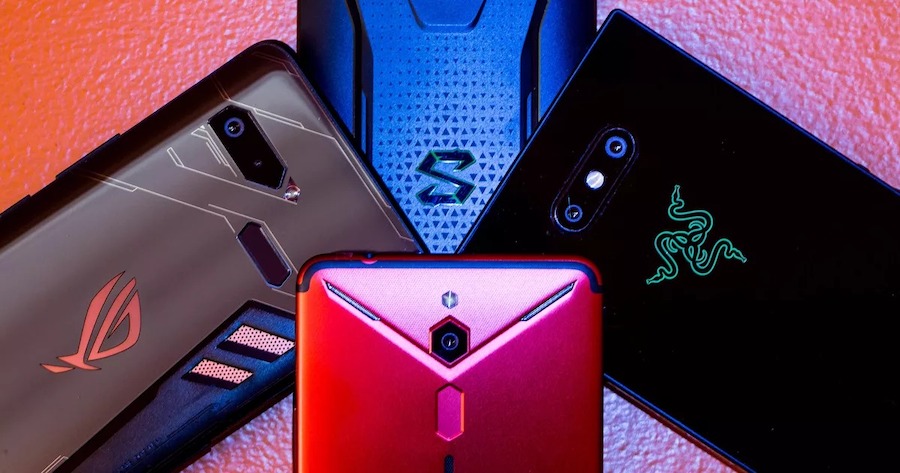 With the introduction of smartphones into our lives, there was an incredible growth in the mobile game market. In this guide, we have listed the best gaming phones for you. (2021) 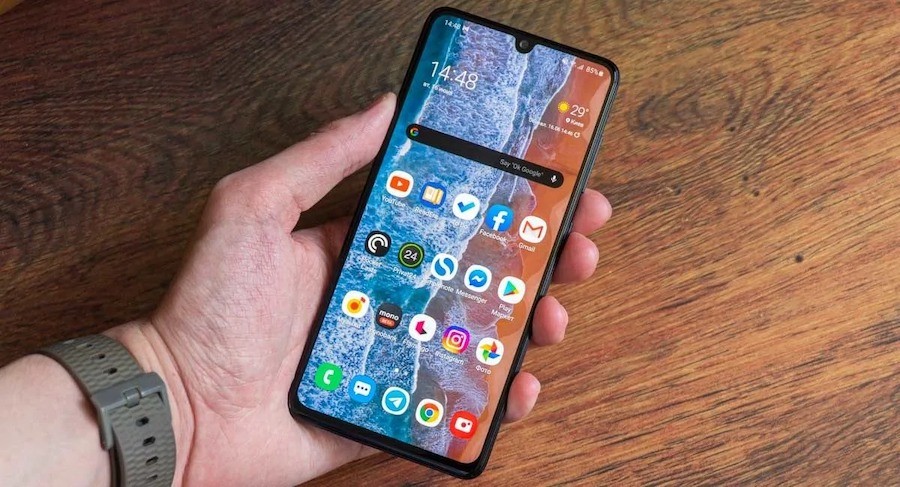 We start our list of the best smartphones with Samsung’s Galaxy A41. This device, which Samsung is positioned among the mid-segment smartphones, is an ideal device for mobile games. On the processor side, the Galaxy A41 model, which uses the MediaTek Helio P65 processor, has 4 GB of RAM and 64 GB of storage. The storage space of the model can also be increased up to 512 GB with a memory card. 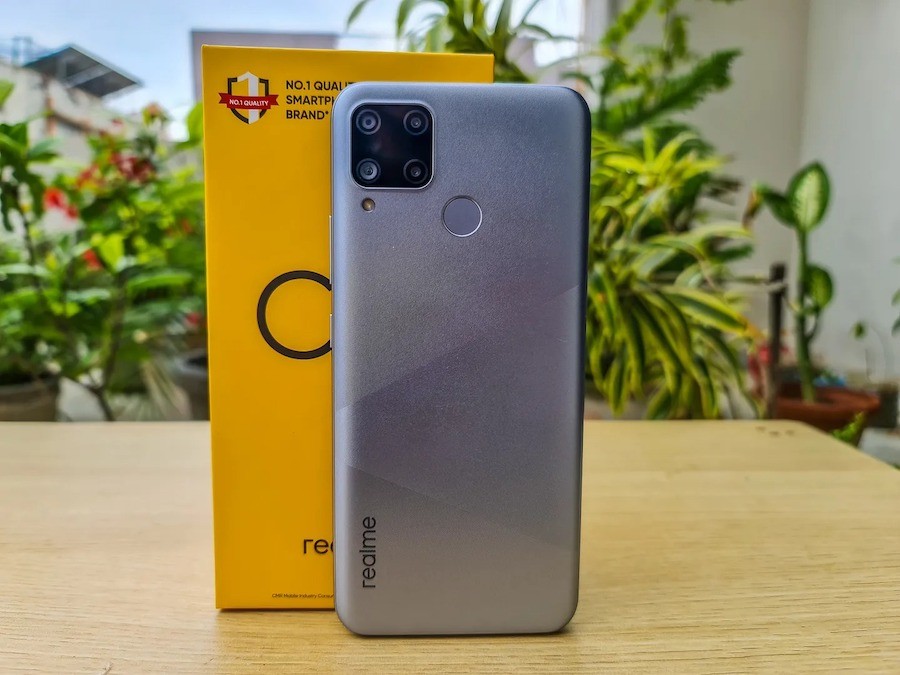 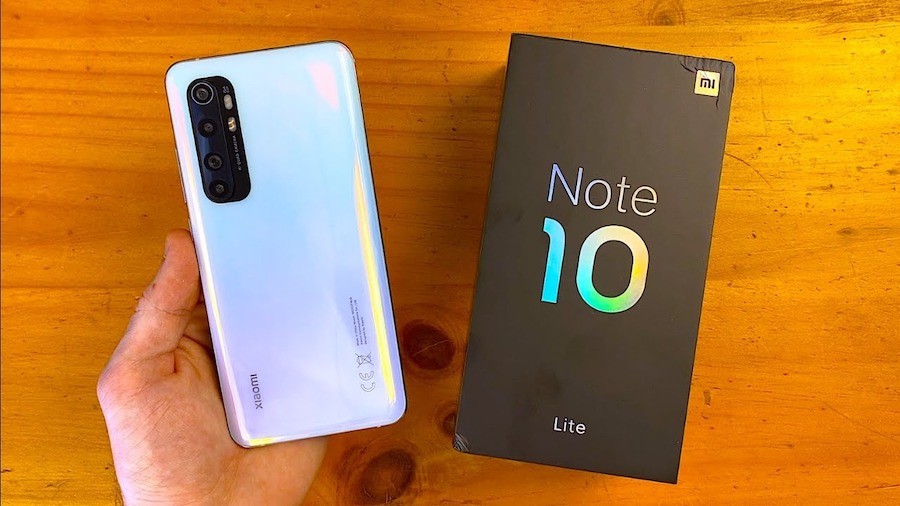 For high performance in games Supported by LPDDR4X RAM, the smartphone has 128GB of storage. 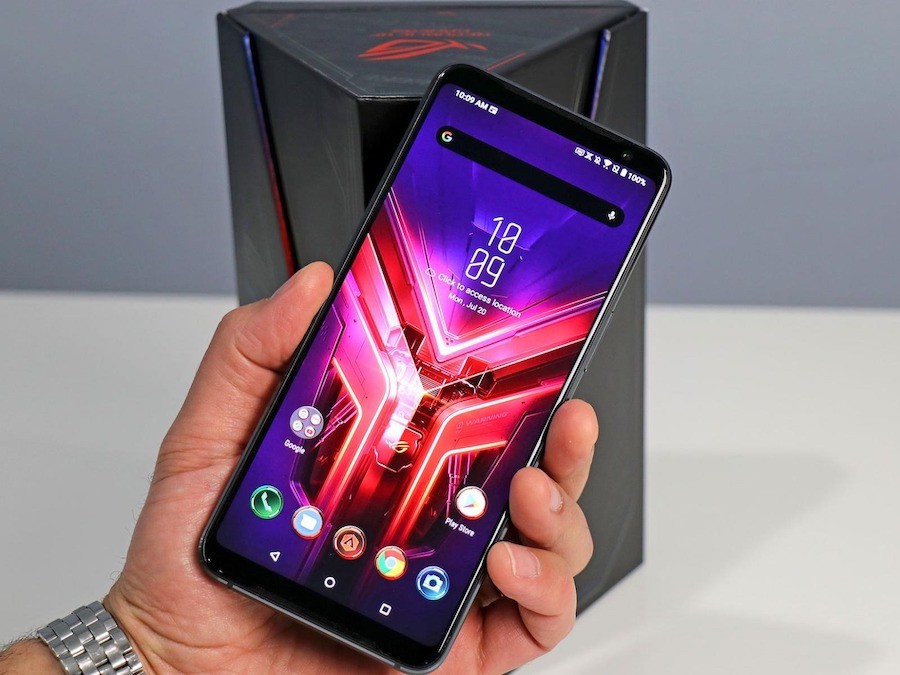 The ROG Phone 3 model, which has a Qualcomm Snapdragon 865 Plus processor on the processor side, is supported by 12 GB of RAM.