Battlefield Will Use Bots to Fill 2042 Players

Battlefield Will Use Bots to Fill 2042 Players 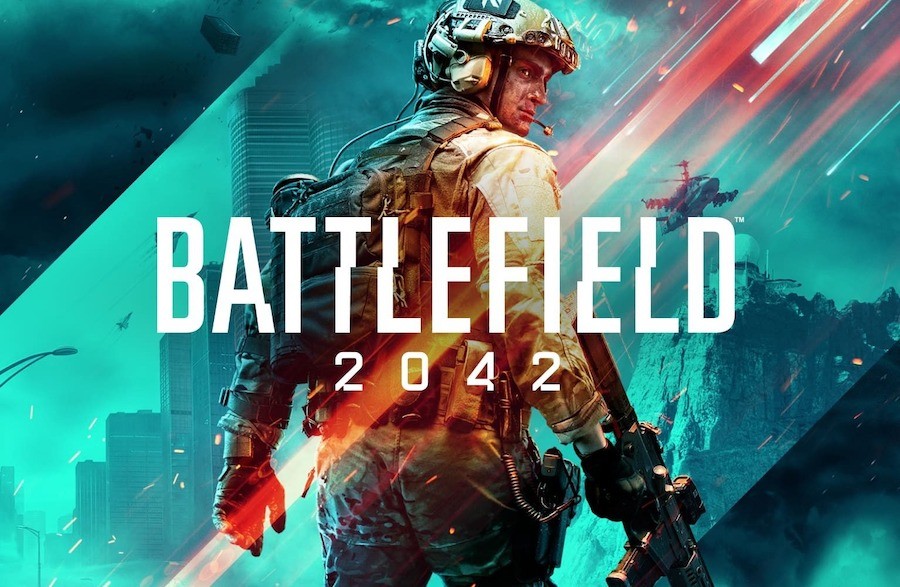 New information about the Battlefield 2042 game, one of the most anticipated games of the year, continues to come. The game will use bots to fill the number of players in matches.

The new Battlefield 2042, published by Electronic Arts and developed by DICE, was announced recently. With the introduction of the game, new information about the game continues to come.

Bots to Add to Battlefield 2042 Challenges

One of the most striking aspects of Battlefield 2042 is that the game does not have a story mode and is focused on an online game. Although the game will focus on 128-player matches, it is not possible to reach this number of players. EA also announced that it will add bots to the game for different reasons, as well as to bring players together easily. 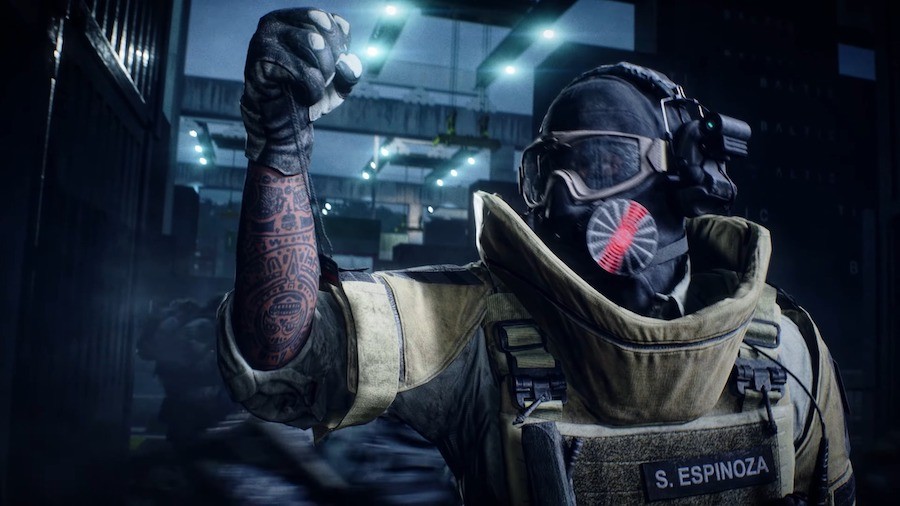 In the statement, if 128 players are not brought together in the game, the gaps will be filled with bots. Artificial intelligence soldiers, namely bots, can be used not only to fill the player count, but also to turn the game into a co-op and single player game. If you want to play with your friends or alone, bots will fill the gaps in the game. Players will also be able to create and fight a custom match with bots. Finally, Battlefield 2042 will be released for PlayStation 5, PlayStation 4, Xbox Series, Xbox One and PC on October 23, 2021.