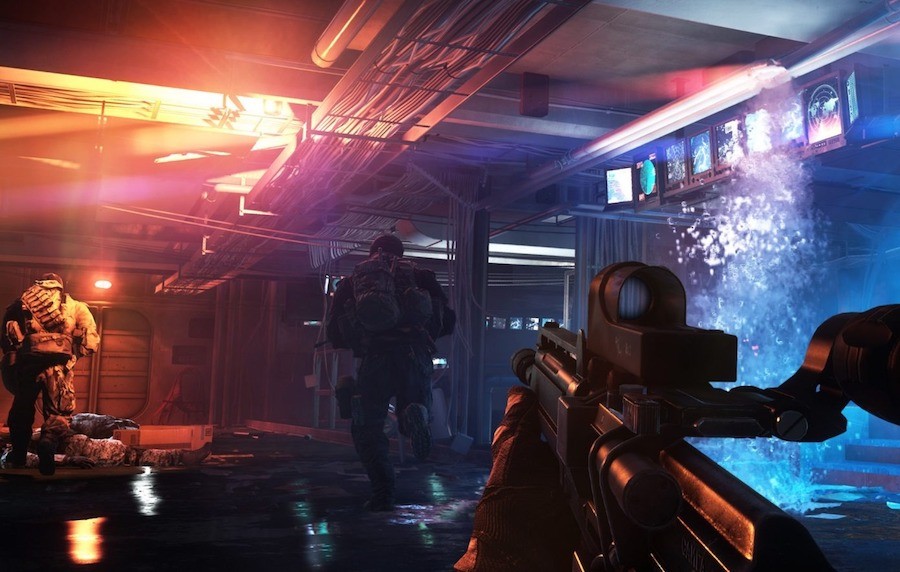 The release date and the first video of the Battlefield 6 game, which gamers are eagerly waiting for, have been released. Battlefield 6 is coming this year for PC, Xbox Series X and PS5 platforms. 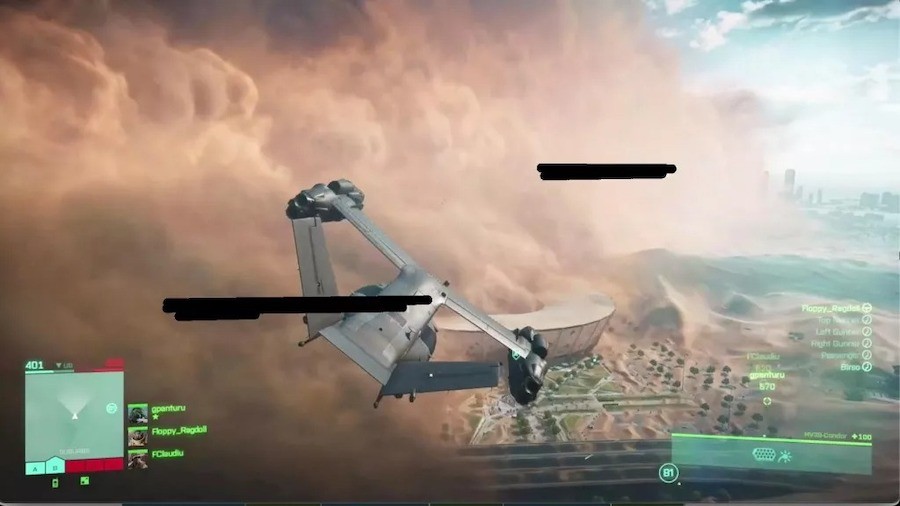 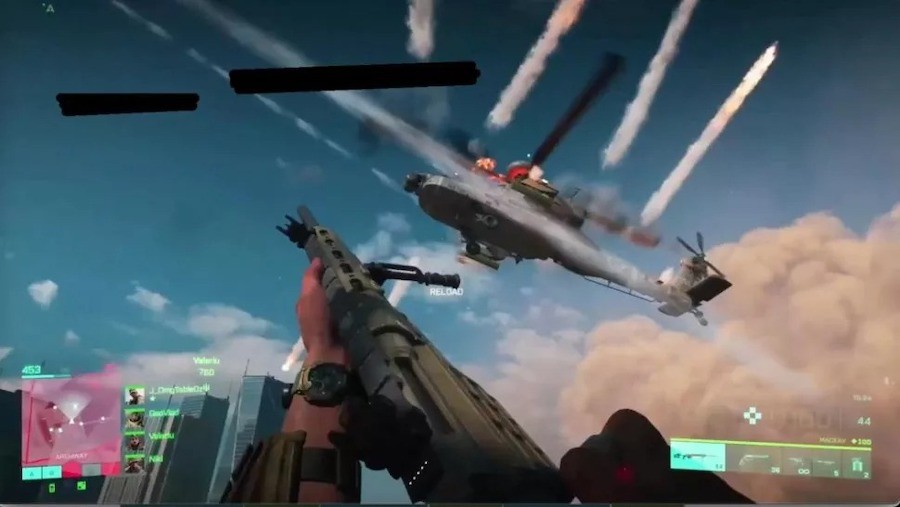 A special trailer for the Battlefield 6 game, which has no more official explanations, has been released for now. EA released a teaser for the technology behind Dragon Age 4 and a future Battlefield game at the Play 2020 event last year. The trailer featured a short clip of a soldier on a beach. Another showed a model of a face with a second shot that revealed what the face looks like when it is fully colored and textured. 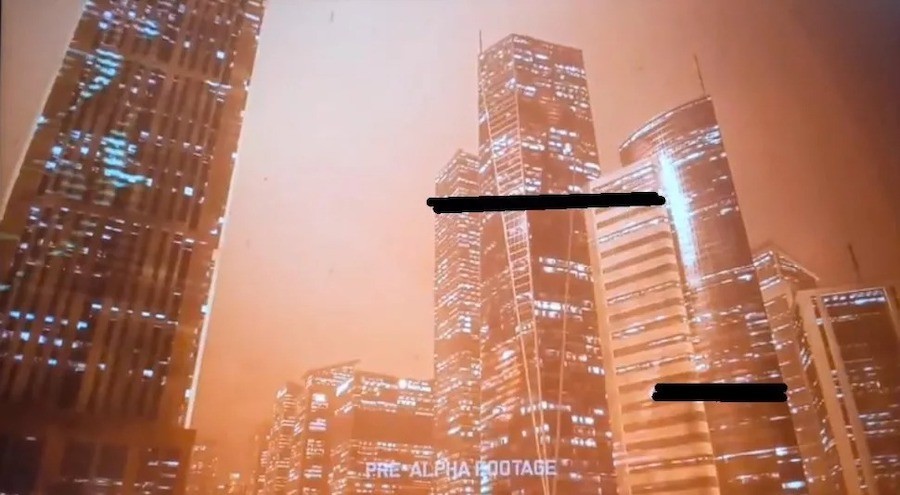 These teasers give many important details about the new game. Among the things removed is that Battlefield 6 will feature massive battles with multiple players and NPCs, and will come with advanced graphics unlike any other Battlefield game.

According to the information conveyed by other sources, the Battlefield 6 game may lead to the reboot of the Battlefield 3 game, which takes place today. This can pave the way for competition with the Call of Duty series. We will see all of these shortly.