Battlefield 2042 Will Have No Story Mode and Battle Royale Mode

Battlefield 2042 Will Have No Story Mode and Battle Royale Mode 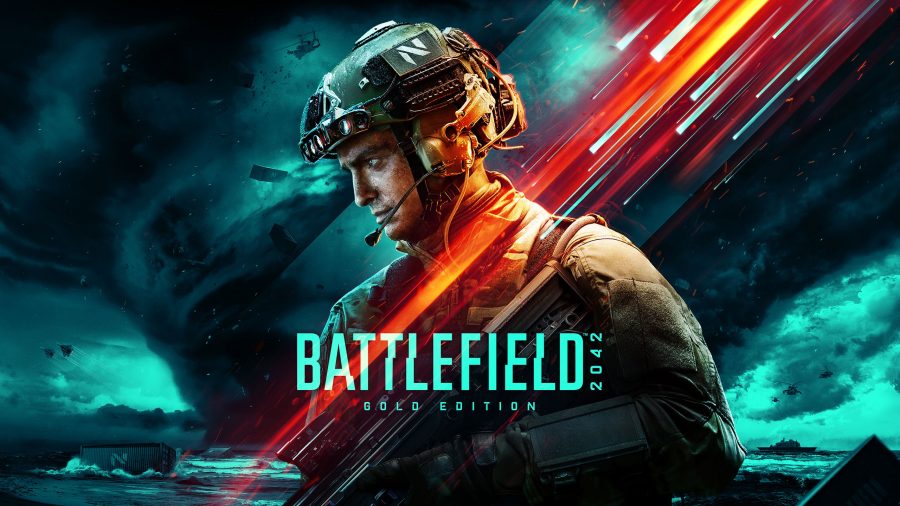 One of the highly anticipated games of 2021, it was announced a short time ago. New details about the Battlefield 2042 game have emerged.

New details continue to emerge about Battlefield 2042, one of the popular games of the game world, published by Electronic Arts and developed by Dice. 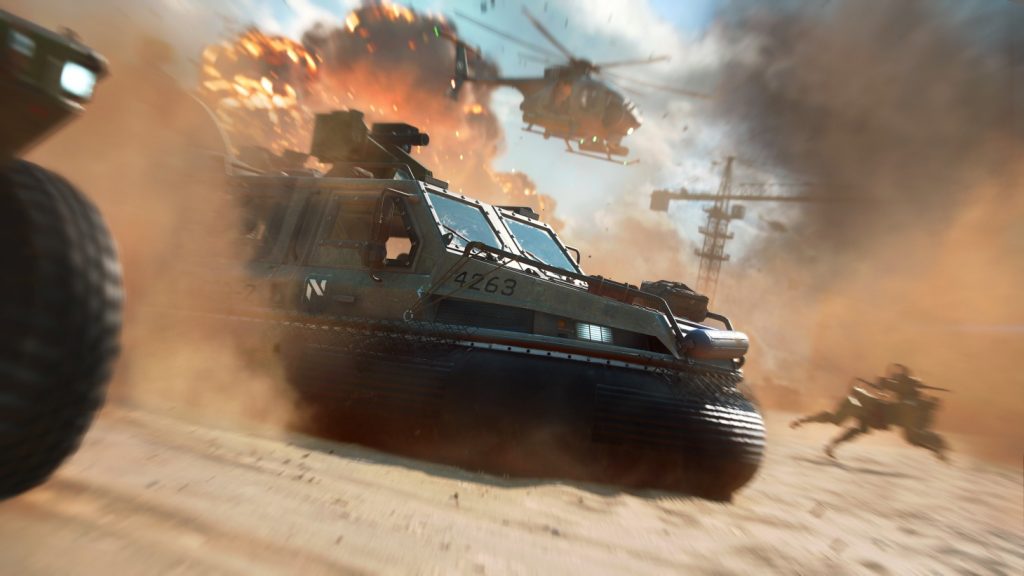 After the promotional video of Battlefield 2042 was shared, new details about the game emerged. It will lack the story mode found in almost all of the previous Battlefield titles. This move, which Call of Duty had tried before, was not welcomed by game lovers.

The Game Playback Video Release Date Has Been Determined!

It was also thought that there would be a battle royale mode in this game, as in the games of Call of Duty, but according to the information received, there will be no battle royale mode in this game. Most likely, EA is expected to release a standalone game for the battle royale mode. It has been announced that the first gameplay video of the game will arrive on June 13. More details are expected to be announced at the event of Electronic Arts, the game’s distributor, to be held in July. Finally, it is worth remembering that Battlefield 2042 will be released on October 23, 2021 for PlayStation 5, PlayStation 4, Xbox Series X, Xbox Series S, Xbox One and PC platforms.