Balance Changes Coming to ARAM With League of Legends 11.13 Announced

Balance Changes Coming to ARAM With League of Legends 11.13 Announced 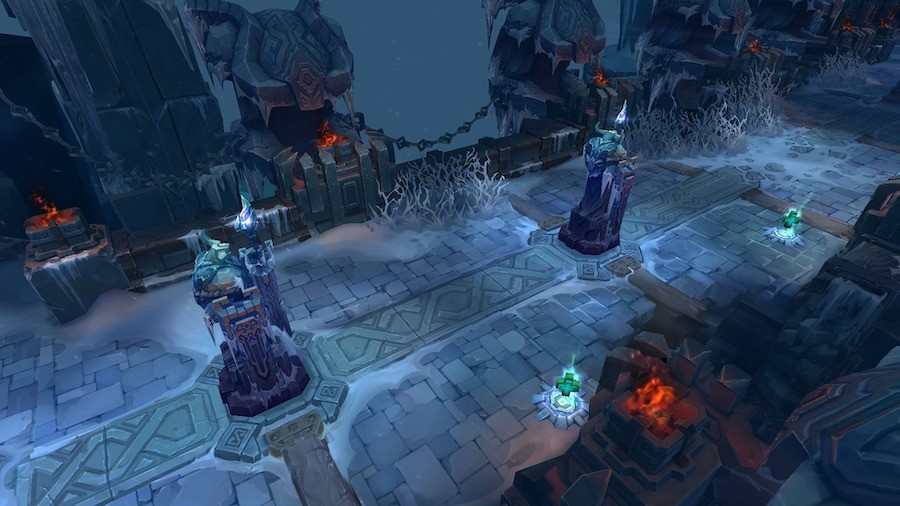 The ARAM balance changes that came with the 11.13 update to League of Legends, one of the popular games of Riot Games, have been announced.

Tank champions like Rammus, Udyr, and Rek’sai will have significant increases in power, as well as explosive assassins in the game like Akali and Gwen. 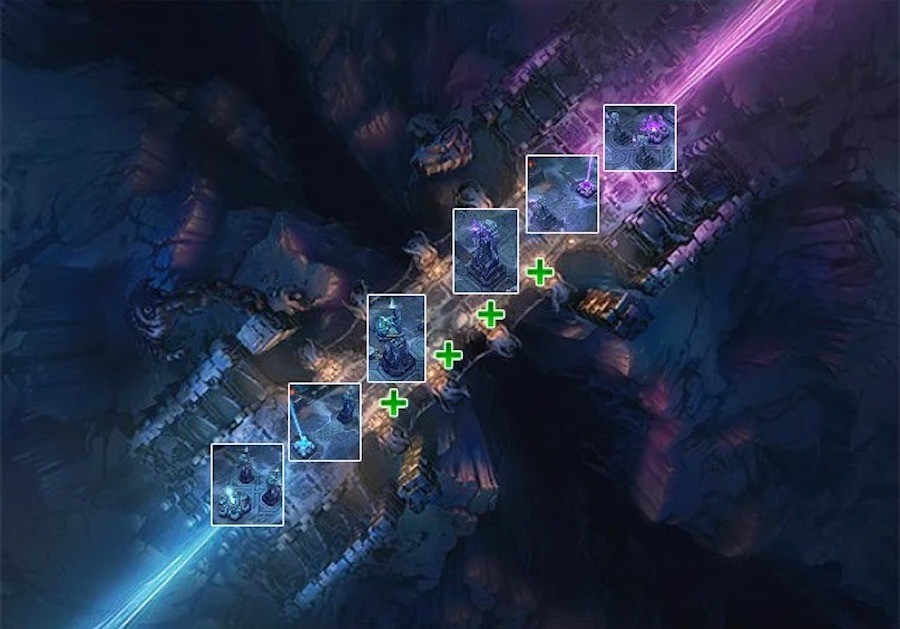 With the new update, it seems that there will be a serious increase especially in Akali. In update 11.13, it will deal a five percent additional damage to ARAM in addition to a five percent damage reduction. Gwen is in ARAM with additional ARAM nerfs Camille, Trundle, Zyra and the newly changed Dr. Mundo will lose their damage in 11.13 update.

Warmig’s Zrhu will also receive a major ARAM nerf in the 11.13 update. The cooldown of its effect against champions will be increased from six seconds to eight seconds in the new update. Update 11.13 will hit servers on June 23, according to the official League patch schedule.