Bad News for Amouranth And Indiefoxx

Bad News for Amouranth And Indiefoxx 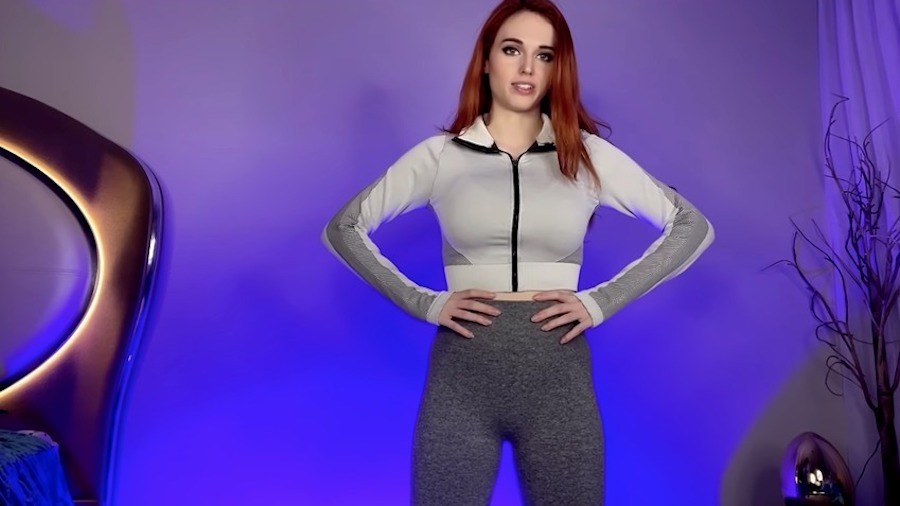 Amouranth and Indiefoxx, which came to the fore with ASMR broadcasts on Twitch, were banned from the Twitch platform.

Twitch broadcasters, who have been broadcasting ASMR in various ways recently, drew the reaction of the audience both abroad and in our country. On Saturday, June 19, broadcasters were banned from Twitch in a short time.

Although it is not currently known why Amouranth and Indiefoxx, one of the most watched streamers of Twitch, were banned on Twitch, many Twitch viewers, whose names are Kaitlyn Michelle Siragusa and Jenelle Dagres, do not have any comments under the “Sexuberant Content” heading in Twitch’s Community Guidelines. It is thought that they were banned for ignoring the rule.

I’ve been banned on twitch
1 like = 1 second shorter ban…https://t.co/zQSBEIfY5x pic.twitter.com/vQULcCIv8L

After Amouranth was banned on Twitch, she shared a post on her Twitter account asking her to like her own photos with the words 1 like = reduces the ban by 1 second, while Indiefoxx said, “Hey @Amouranth, since we’re both off at the weekend, would you like to go to a spa? I can really do a tongue massage.” he shared. It is not known for now when the bans of the duo will be lifted.