Back 4 Blood Coming To Xbox Game Pass On Release Day

Back 4 Blood Coming To Xbox Game Pass On Release Day 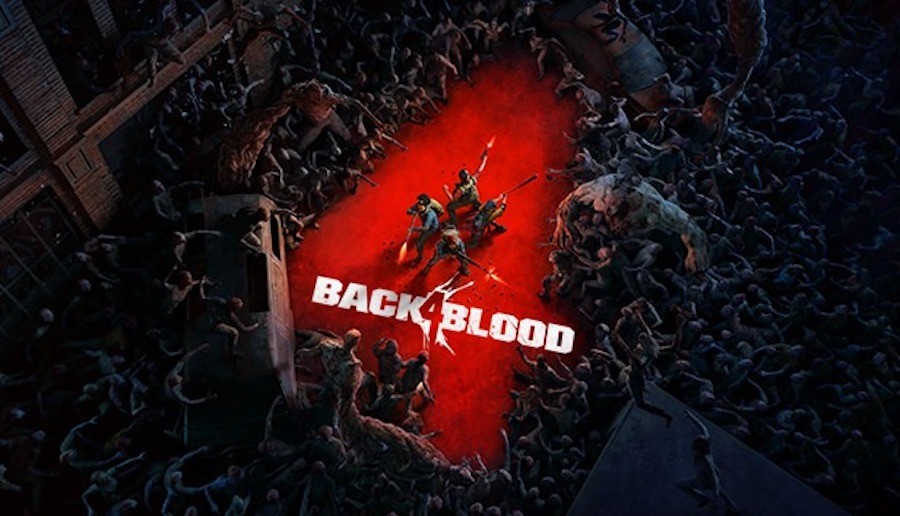 Published by Warner Bros. Back 4 Blood, developed by Interactive Entertainment and developed by Turtle Rock Studio, will be added to the Xbox Game Pass library on the day of its release. 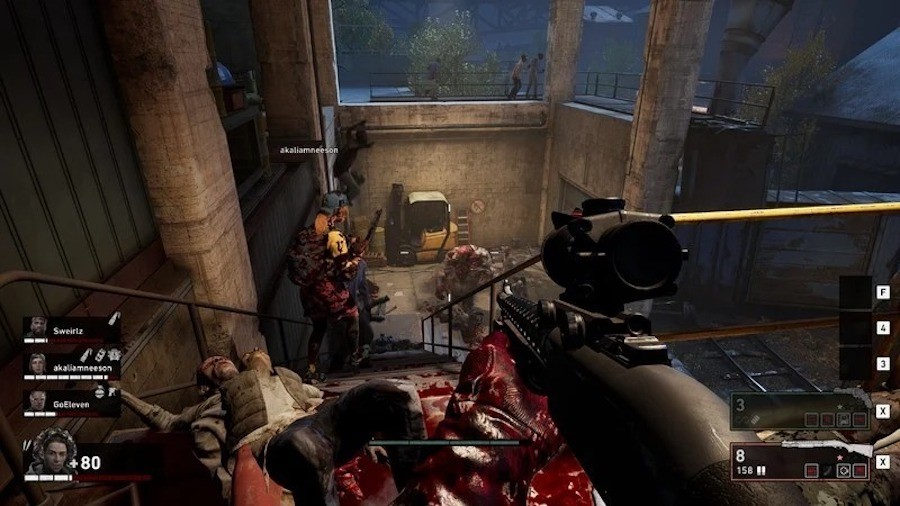 Back 4 Blood is an exciting first-person shooter from the creators of the Left 4 Dead series, acclaimed by game authorities and gamers. Prepare to fight so that these once-human, terrifying creatures don’t devour even the last shred of civilization due to a deadly parasite carried by them in this game where players will find themselves at the center of the war against Ridden. With mankind’s existence under attack, it’s up to you and your friends to eliminate Ridden and regain control of the world.