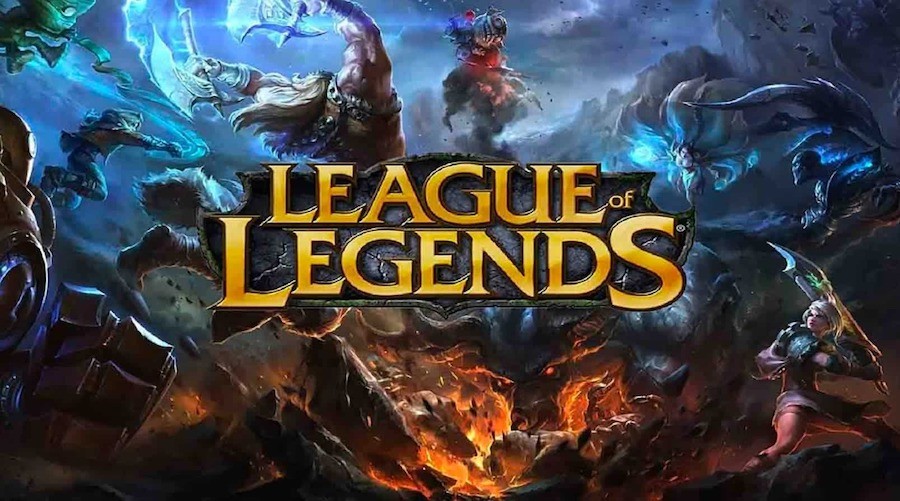 Astronaut costumes are coming for Maokai, Rammus, Veigar and Corki, one of the beloved champions of League of Legends.

Riot Games shared the new costumes that will come to the Legue of Legends game with a video published on the official Spain account. According to the shared details, Astronaut costumes for Maokai, Rammus, Veigar and Corki will be added to the game.

The prices of the costumes are not yet known, but the animations of the costumes also draw attention. In particular, the sapling thrown by Maokai is a small green alien and Corki’s animation of returning to Base are among the remarkable details. 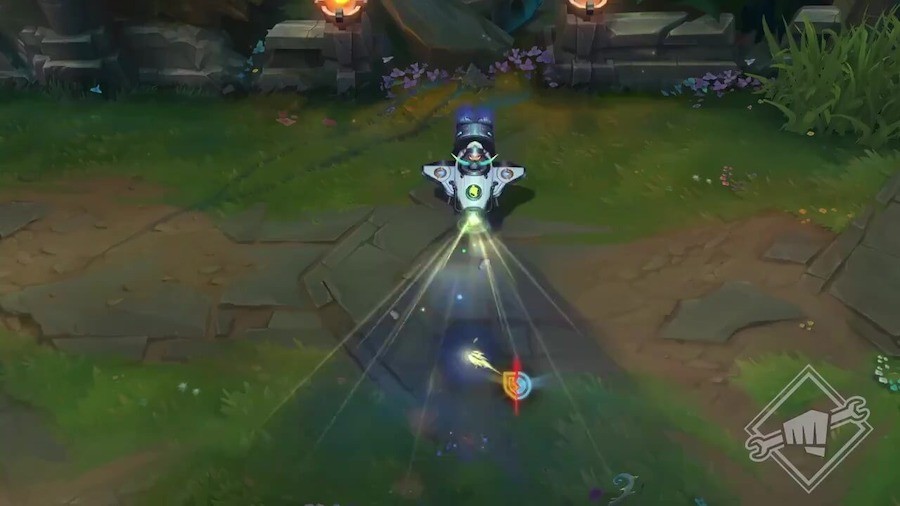 We finally saw the astronaut costumes with the League of Legends 10.11 update. In the 10.11 update, Poppy, Gnar and Bard champions got Astronaut skins.

Advancement of #PBE of the aspects: