An Important Update Is Coming To Among Us

An Important Update Is Coming To Among Us 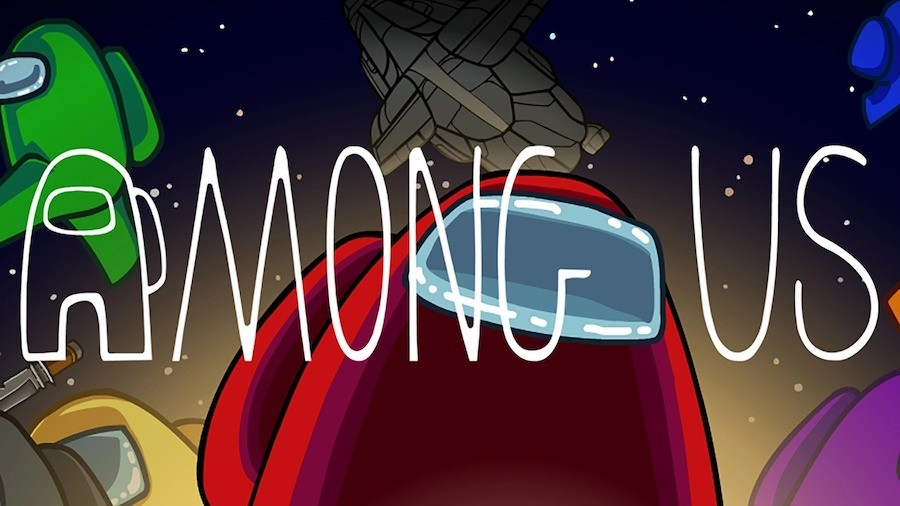 An important update is coming to the game Among Us, which is one of the most played games especially with the pandemic period.

It has been announced that a new update will come to delight Among Us players. With the game announced by Xbox & Bethesda Games at E3 2021, it will be possible to play the game as 15 players. 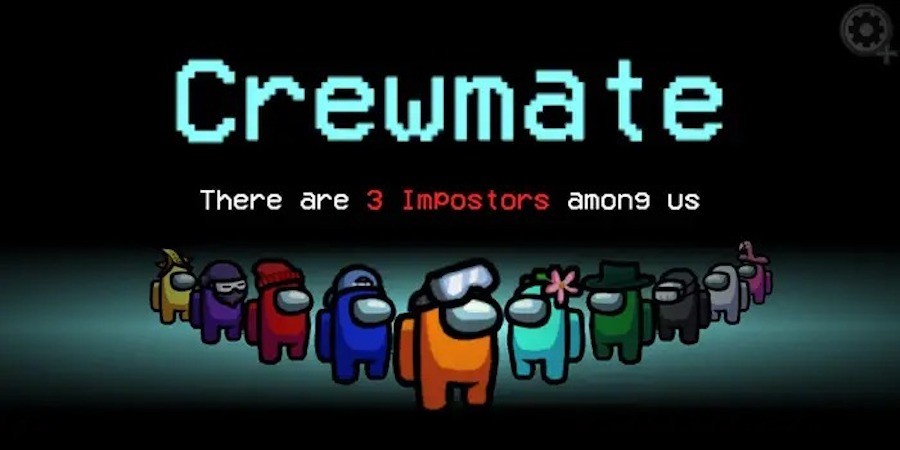 Among Us New Update Details