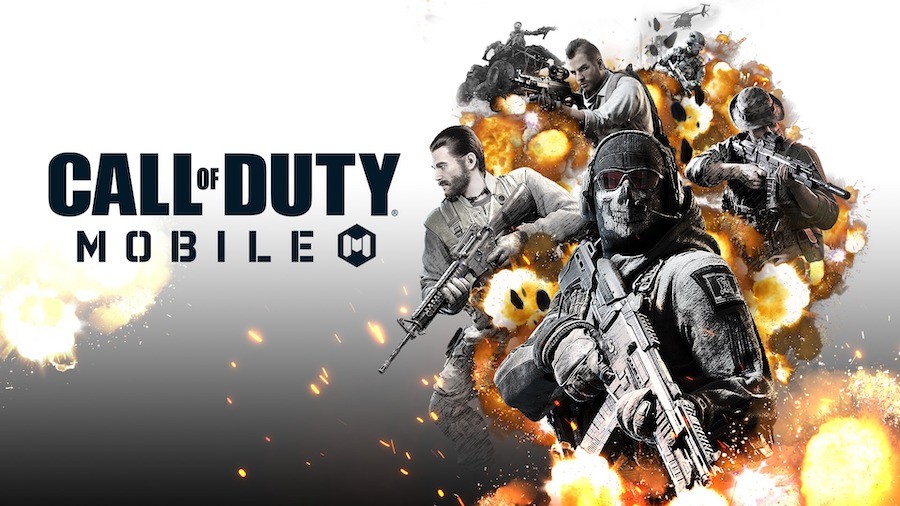 A new mobile game of Call of Duty, one of the most popular brands in the game world, is coming.

The new game of Call of Duty, one of the first game series that comes to mind when it comes to FPS, continues to be released every year. In recent years, Activision, the company behind the game, has expanded the series with mobile games and free online games. According to the information, a new Call of Duty game is coming for mobile.

A High-Budget Call of Duty Mobile Game Is Coming

According to a job posting filed by Activision, the company has set up a new in-house studio. This studio will work on mobile games. In a statement made with this company, Activision said, “Our first project, Call of Duty, will be a new game of the brand. We’re looking for new talent with experience in mobile, console and PC gaming.” 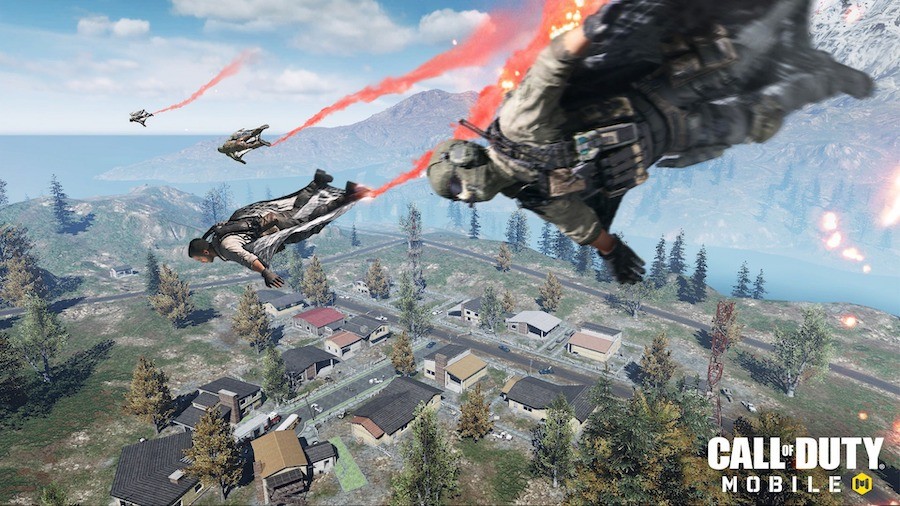