A New Way To Dash With Jett In VALORANT Game

A New Way To Dash With Jett In VALORANT Game 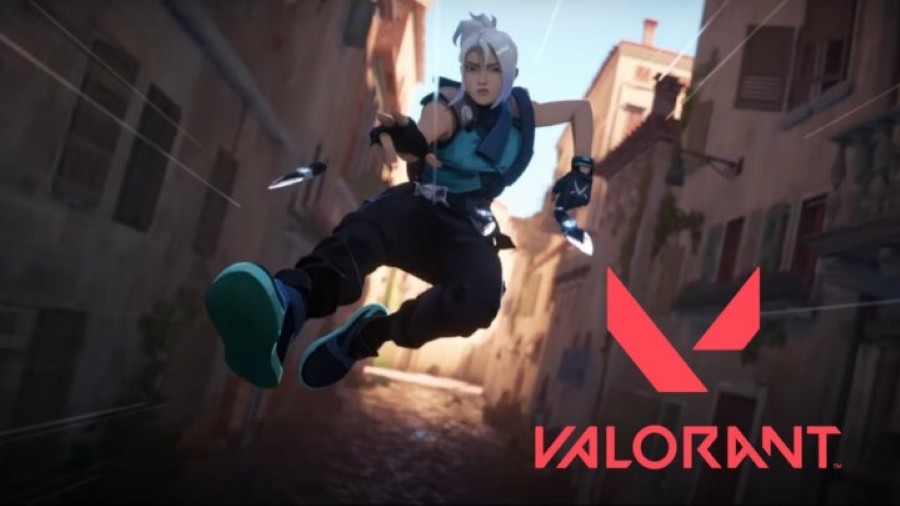 You can surprise the players on the opposite side with the new combo of Jett, one of the beloved agents of the VALORANT game.

As it is known, the character of Jett appears as one of the most active and popular agents of the VALORANT game, which has many E – Q throwing combinations. Jett agent is preferred by many players in the game because it is one of the oldest agents in the game. As players searched for new combinations to push the Jett agent’s limits, one player showed other players a new way to dash in zone B in Ascent. In the video we can see the recon that allowed player Jett to climb from the middle to B above the lockable door and throw his divine ability at the enemies on the opposite side. It is not easy to make this cowboy, but we can say that if the players work a little, they can do it.