A New Spider-Man Game Might Be Developed For PlayStation

A New Spider-Man Game Might Be Developed For PlayStation 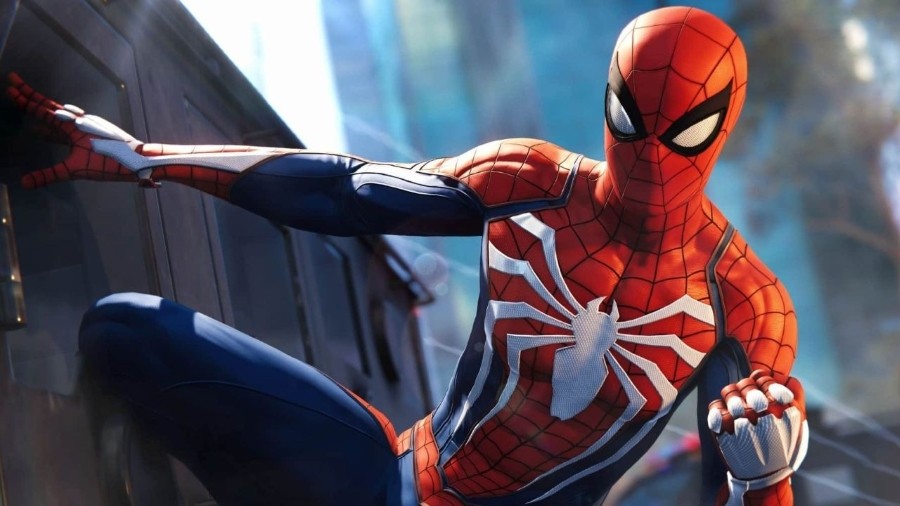 A new game of Marvel’s Spider-Man game, developed by Insomniac Games and published by Sony, may come.

Spider – Man: Nadji Jeter, the face of Miles Morales, the main character of Miles Morales, made a post on his Instagram account. In the sharing, it is seen that it is in a place where the shootings are made with the motion capture technology used in games. 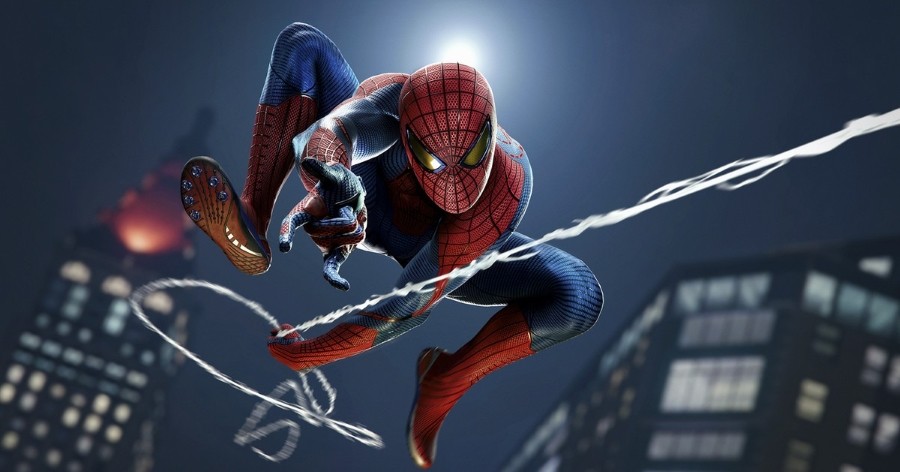 After the sharing, many PlayStation users thought that a new Spider-Man game was coming, and Jeter immediately deleted the share.

It would be wrong to think that Sony is not working on a new Spider-Man game. The last game of Insomniac Games, the developer of the game, was also released last month, so they may have moved on to their next project. This post may be the harbinger of the new project.